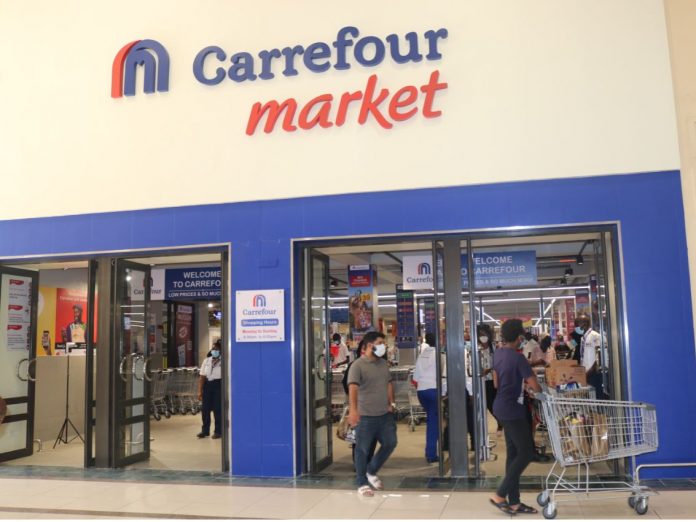 Customer loyalty is one of the unique ways any brand seeks to achieve and sustain. In Kenya, the most used loyalty program is the points system where customers earn points for any products and services they buy above Ksh100.

In most cases, the points can be used anytime so long as the brand exists. However, Carrefour points expire. It started with a tweet who stated that the points expire every year, a statement which elicited reactions to many people who did not know but shared experiences of how surprised they were when the year started and they did not have their previous points.

Here to let you know that your @CarrefourKe points expire after every year. 😄

Carrefour admitted the same that indeed their points expire, giving a caveat that they run between 12 to 24 months. “The T&Cs were revised extending the expiry period from 12 to 24 months, but the revision only affects points earned from the date of revision moving forward. Points accumulated before the revision will expire after 12 months as per the previous policy,” they stated in the response.

It went to the depth of many customers who do not read the terms and conditions (T&C).

Their response also means that points expire every 12 to 24 calendar months, depending on when you subscribed to the program.

It is the first time Kenyans are experiencing an expiry of their points.

Other big supermarket chains like Quickmart and Naivas have non-expiry points. The same has been the case for previous retail giants which fell including Uchumi, Tuskys and Nakumatt.

In 2019, Majid Al Futtaim, the owners of Carrefours launched the MyCLUB customer loyalty program across all its Carrefour supermarket stores in Kenya. It is available online through the Carrefour Kenya App. It allows customers to collect points based on their purchases at Carrefour. For every Ksh100 they spend, customers receive 2.5 points in return, while they also stand to gain additional points based on selected promotional items. Upon collecting 10,000 points, customers can either choose to redeem them instantly towards their bill or continue to accumulate points for a larger reward at a later time.