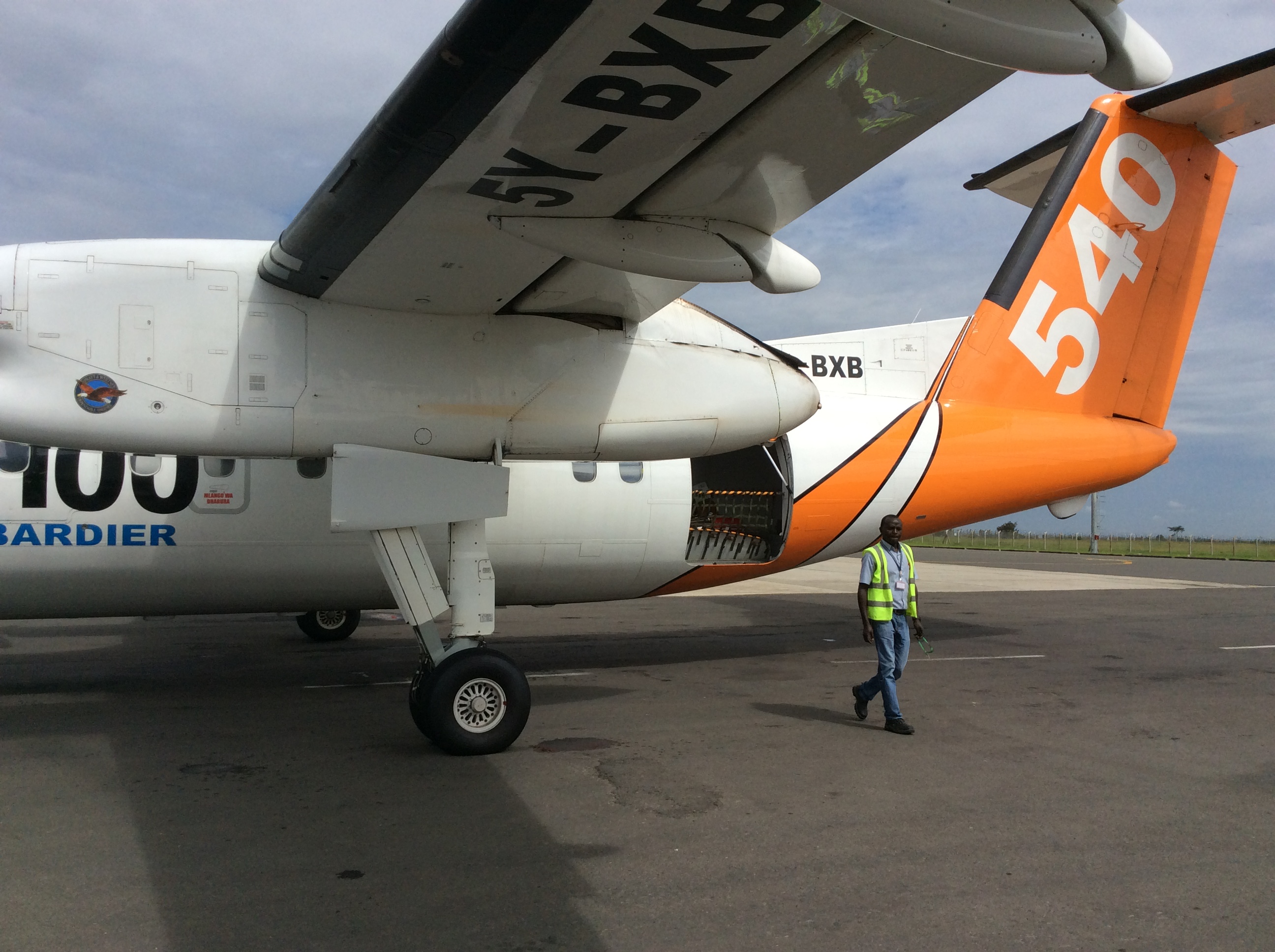 The Competition Authority of Kenya (CAK) has today stopped Fly540 from advertising its tickets, stating that it amounts to giving false and misleading information about their capability to provide air transport services.

In a letter writer to Mr. Donald Smith Earle, Boniface Makongo, Competition Authority of Kenya Director General stopped them pending ongoing investigations. “Advertising for flight bookings in electronic media, print media and social media or receiving any flight bookings from the public or their representatives and or in any other way holding yourselves as being in a position to offer flight and related services to customers to and from any of the airports within the Republic of Kenya until the ongoing investigations are completed.”

The statement read that the order is pursuant to sections 31 and 70A of the Act, the Authority undertook market screening into consumer-related infringements emanating from the increasing number of consumer complaints against Fly540 Limited (Fly540). It stated that this stems from conduct prohibited under Part VI of the Act, including but not limited to false and misleading information on your capability to provide air transport services to passengers and the possibility of amending flight itineraries, arbitrary and, or short notices of cancellation of flights; and inordinate delays in refunding your consumers.

“The foregoing infringements are in contravention of Section 55 (a) (ii) and (v) of the Act on false and misleading representations and Section 56 (1) of the Act which forbids engagement in conduct that is, in all the circumstances, unconscionable, as assessed under the criteria at Sections 56 (2) (a) (b) (d) and (e) of the Act,” the statement reads in part.

The Authority noted that while the airline gave a warning on 29th July, 2022 requiring Fly540 to adhere to the provisions of the Act and Competition (General) Rules, 2019 in conducting business, and highlighting the consequences of the recurrence thereof, the Authority has continued to receive complaints from consumers indicating their continued non-compliance with the provisions of the Act.

It added “the Authority is also aware that your Air Operator Certificate (AOC) expired on 30th September, 2022 and accordingly you are not authorized to offer services. Equally we are aware that you have suspended operations at the JKIA terminal 1D/terminal 2 and your offices at Watermark Business Park‚ Karen remain inaccessible to the affected public.”

CAK directed Fly540 to refund all moneys received from consumers it has sold tickets to from 30th September, 2022 to date, and refund all moneys received from consumers who had purchased their tickets before 30th September, 2022 and their flights were arbitrary cancelled. They are to refund this within thirty (30) days from the date of this Order and revert to the Authority with evidence of compliance by end of day 30th November, 2022.

It also issued a notice to their agent(s) to desist from selling any more tickets and within seven (7) days (from yesterday) to furnish the Authority with evidence of compliance with the conditions set out herein.

“Take notice that failure to comply with a lawful order of the Authority given in terms of the Act constitutes an offence under section 89 of the Act and on conviction the Directors shall be liable to a fine not exceeding five hundred thousand shillings or imprisonment for a term of five (5) years or both” the Authority stated.