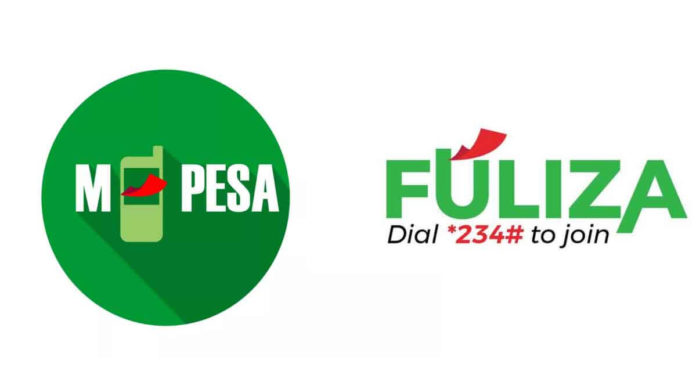 Fuliza customers are already smiling following the move by Safaricom and its banking partners KCB and NCBA to cut daily charges for loans below Ksh1000 by 50 percent and introduced a three-day grace period.

Daily charges on loans of up to Ksh1000 will come down from Ksh10 to Ksh5 but the company has retained the 1 percent access fee on all borrowings.

The price cuts which will see reducing loans below Ksh500 attract Ksh3 daily charges down from Ksh5. 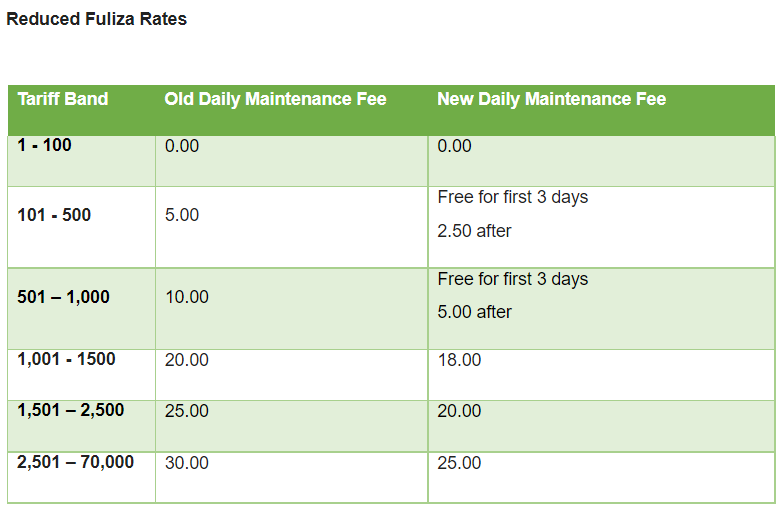 Fuliza overdraft facility was launched on January 5, 2019, in partnership with Commercial Bank of Africa (now merged into NCBA) and KCB Group to facilitate seamless transactions when one runs out of money.

Speaking at the function, Mr. John Gachora, the NCBA Managing Director said noted that borrowers are staying longer with the loan than initially planned. “Many customers’ are now remaining over-withdrawn for 14 to 19 days on average,” he said.

He added that the restructure aims to reinforce the original purpose of Fuliza – a short term overdraft facility for 4 to 7 days. “Additionally, we wish to express our intention to work with our partners and other industry stakeholders to rethink the credit information-sharing framework that underpins CRB to better enable Kenyans, especially the Kenyan enterprenuer to access credit more seamlessly. The specific mechanisms for this for M-Shwari and Fuliza customers shall be announced by 1st November, 2022,” Mr. Gachora noted.

The jump in overdrafts translates to Ksh1.57 billion daily borrowing between January and June this year, compared to Ksh1.2 billion and Ksh972.3million over a similar period of 2021 and 2020 respectively.

President William Ruto appeared at the press briefing and lauded the partners for the decision.

“I am happy that you are already walking on the right trajectory. The announcements you have made here are very positive and in the right direction.  I am very confident that by walking this journey in the direction you have started, we will get to the correct destination,” Dr. Ruto said.