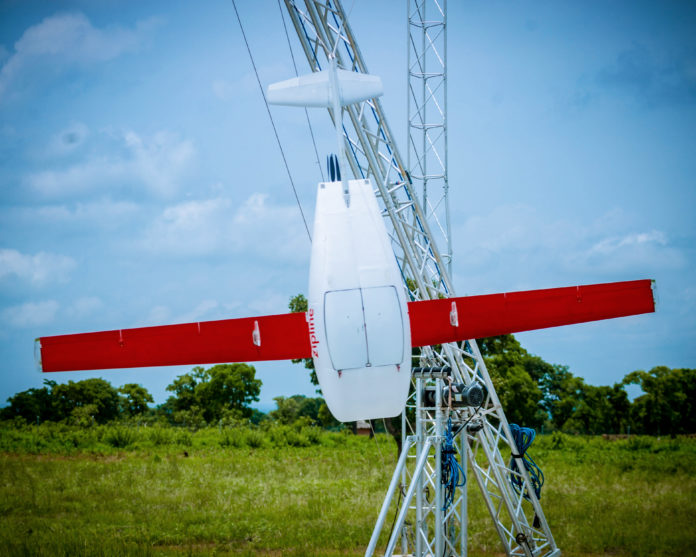 Universal Health Coverage (UHC) allows countries to make the most of their strongest asset: human capital. Supporting health represents a foundational investment in human capital and in economic growth. Without good health, children are unable to go to school and adults are unable to go to work. It is one of the global economy’s largest sectors and provides 50 million jobs, with the majority held by women. In Kenya, UHC was launched in 2018, with much promise, with the four Counties of Nyeri, Kisumu, Machakos and Isiolo being the pilot sites.

This followed a commitment by the Government of Kenya to achieve UHC by 2022, with healthcare having been identified as a key developmental priority under the Big Four Agenda and the government’s main socio-economic development blueprint at the time.

The implementation of UHC, which refers to a state where individuals and communities can access quality healthcare at a cost that does not lead to financial destitution, has been beset with challenges. However, it is significant that in the buildup to the 2022 poll, the two most popular coalitions had included UHC in their manifestos. There is hope, yet, that UHC will be successfully implemented in Kenya following its national rollout in February 2022 by President Uhuru Kenyatta.

UHC is a function of three pillars that must work in tandem for it to be achieved: service delivery, health financing and governance. Under the first pillar, the delivery of healthcare logistics to the health facilities where they are needed remains a challenge. While there is a governance and financial aspect to this variable, most of it is just down to poor and unreliable means of transportation and general infrastructure.

In Kenya, at least 14 Counties that constitute 70 percent of the country’s entire landmass are classified as under-served by the Commission on Revenue Allocation (CRA). These counties, most of which are located away from the country’s central transport corridor, are characterized by poor roads, lack of grid electricity, low population and hostile topography. The unfortunate result of this cocktail of factors is that life-saving healthcare logistics that include pharmaceuticals, medical and surgical supplies, medical devices and equipment and other supplies needed to support healthcare workers rarely reach health facilities in time and in usable state in most parts of Kenya.

It is these life-threatening deficiencies in the extant medical logistics delivery that firms like Zipline are working to resolve by harnessing innovative freight conveyance systems by the use of drones. Globally, the use of autonomous drones has become a scalable and acceptable solution. The deployment of drones has seen critical goods and services move by air, within minutes of a requisition, to locations where traditional logistics would invite delays and other headwinds.

Founded in 2014, Zipline is an instant delivery service that operates a drone manufacturing and delivery system, conveying mostly medical supplies as well as non-medical products in a number of markets. The fulfillment system of Zipline is well equipped with the state-of-the-art warehousing facility and cold chain storage that keeps all products within the recommended standards for delivery.  It aims to create logistics solutions that serve all humanity equally by leveraging its expertise in robotics and autonomy to design, manufacture and operate an automated delivery system. It makes deliveries of medical supplies such as vaccines, infusions, whole blood, platelets and frozen plasma, among others more sufficient and timely despite terrains. In agriculture, it is supporting the delivery of animal genetic material like swine and bull semen and animal vaccines.

Medical staff at a remote location place their orders with Zipline. An operator receives the order and prepares the specific medical products into a special delivery package with a parachute. A flight operator packs the medical products into a drone and performs pre-flight checks. The drone is launched with a catapult launcher and accelerates from an hour 0 to 113 kilometers per hour in 0.33 seconds. The drone flies autonomously to its delivery site, while a remote pilot at each distribution center monitors all drones in flight. The drone then descends to 20-35 meters before dropping the package under a parachute.

In Japan, the firm has partnered with Toyota Tsusho to deliver medical products in the country, while in India, the government announced that Zipline would deliver emergency medicine throughout the country, in a deployment that includes the building of 10 distribution centers to serve 120 million people.

Closer home, the service has improved health outcomes in Rwanda, ensuring reliable medical logistics delivery and reducing wastage due to lack of cold chain systems, a feat that saw its scope expanded to include swine semen. In Ghana, Zipline has established its largest drone distribution center, creating a national distribution service that was critical in conveying over one million COVID-19 vaccines in several parts of the West African nation. Apart from Ghana and Rwanda, Zipline operates in Nigeria, Japan the USA and Cote D’Ivoire, yet to be launched later this year.

On 16th February 2022, Zipline signed an MoU with the County Government of Kisumu. The agreement gives way to the establishment and operation of a Zipline distribution hub in Kisumu County to act as the base of operations for the Zipline Unmanned Aerial  System (UAS) and the Zipline services capable of serving health projects and facilities across the 16 lake Region Economic Bloc (LREB) Counties.

Given its success in other countries of operation, Zipline’s entry into the Kenyan market will no doubt revolutionise healthcare delivery and fast-track the attainment of UHC.