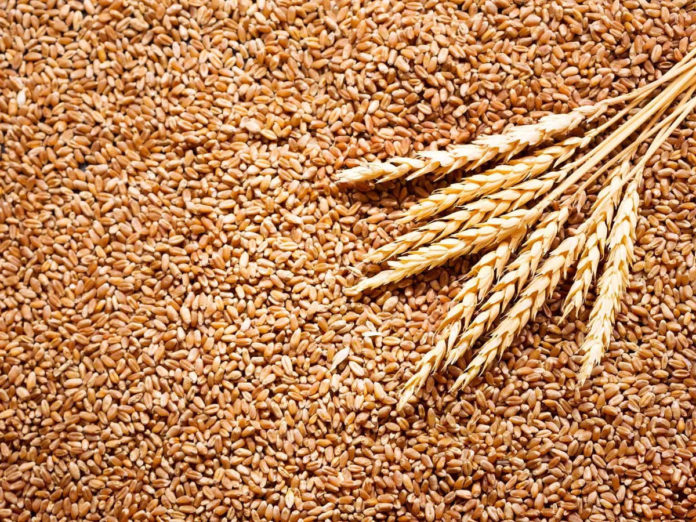 The Kenya Association of Manufacturers are calling on Kenya Plant Health Inspectorate Service (KEPHIS) to fast-track necessary approvals as a matter of national food security to ensure the impact of the Russia invasion in Ukraine are mitigated.

KAM chair Mucai Kinyiha stated that the impact of the invasion of Ukraine and the blockade of Black Sea ports is having massive consequences on the supply of wheat flour in the market.

“India is a quick alternative source”, as they urged the various government bodies to move swiftly to allow wheat imports from India to replace deficit from Russia and Ukraine.

In the statement, KAM said this is a matter requiring the highest level of attention before it spins into further crisis and the Association is engaging the government to avert the looming crisis.

“We are in no doubt facing difficult times occasioned by both global and local factors and our resilience continues to be tested, almost to failure point”, he stated.

According to Reuters, India’s new season wheat harvest is underway, with this year’s production pegged at a record 111.32 million tonnes – making it the sixth season in a row that the country has produced a surplus.

In the article, Sudhanshu Pandey, the most senior civil servant at the Ministry of Consumer Affairs, Food and Public Distribution, said the Indian market has sufficient stocks, and India is in a comfortable position to meet requests from wheat importing countries.

KAM affirmed that from ongoing engagements with their counterparts at the Cereal Millers Association (CMA), it is clear that maize shortage will be our next crisis, with supplies at dangerously thin levels.

The statement also noted that dollar is becoming less available to manufacturers. “Many of our members have had challenges accessing US dollars from their banks to meet their international commitments in a timely manner. This is putting a strain on supplier relations and the ability to negotiate favorable prices in spot markets”, the statement reads.