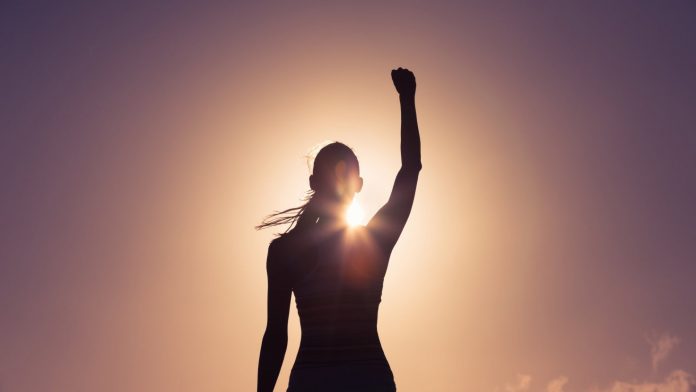 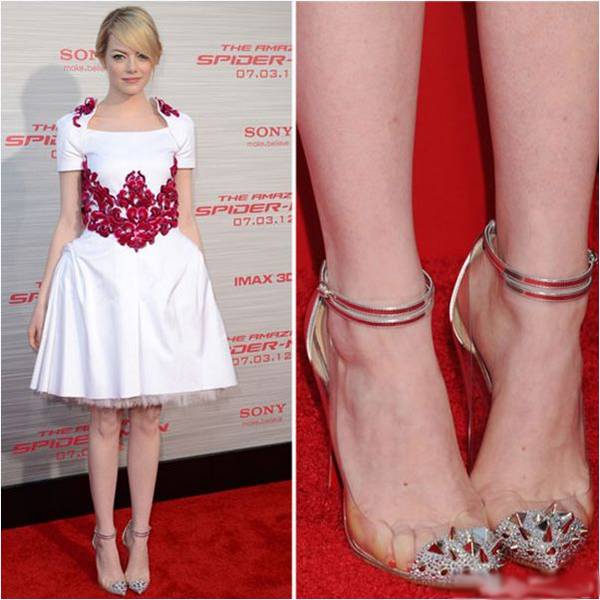 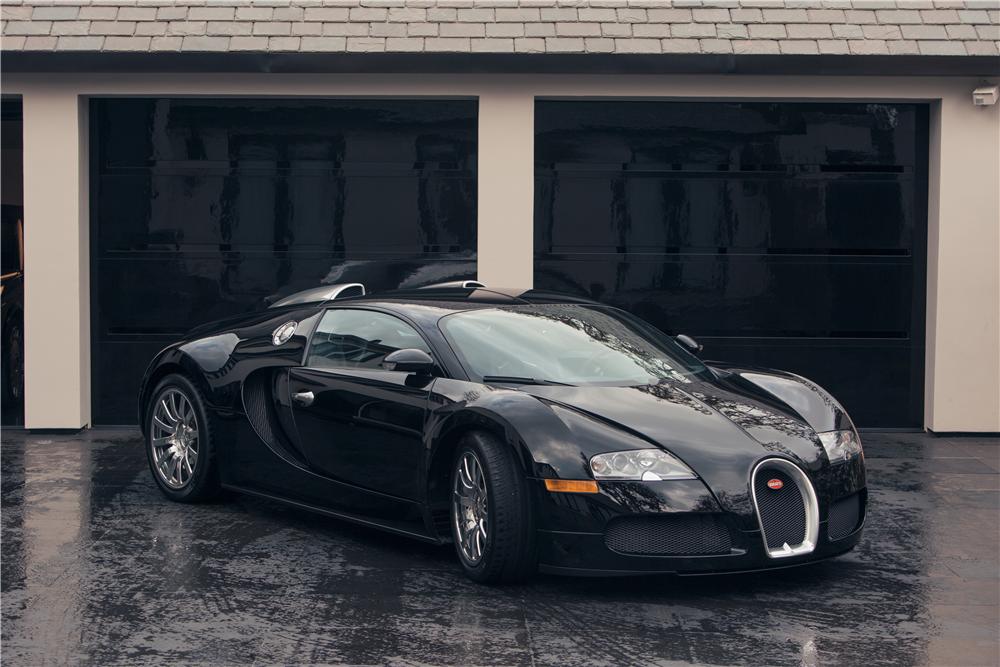 My friend and I were challenged to describe the above two images. This is how the conversation went;

Maureen: oooh, that’s Emma Stone, the girl in Spiderman and Easy A! She looks so cute. What she is wearing? Well that’s a pink Chanel dress and Christian Louboutin shoes. The second one is a cute black car.

Me: (Throwing Maureen a dirty look) that is not just a cute black car! That is the Bugatti Veyron 16.4 with an 8 litre, quad turbo-charged W16 engine producing 1001 BHP. That’s two V8 Engines merged into one! Imagine that! They have made like 450 of these only.

Maureen: Ooookay. What about the first picture?

Me: Oh, that’s a girl in a white and red dress and what looks like sculptures on her feet…and pain. Those shoes look like pain.

Maureen: I really think you would marry a car.

This got me thinking about stereotypes. Society dictates that girls should be aligned towards all things flowery and pink, be in tune with celebrity news, be able to name the hottest soap opera, know how long Kim and Kanye have been married, their daughters’ names and basically keep up with the Kardashians. Boys are expected to be interested in cars, engineering, aircrafts, sneakers, rugby, football and all things considered manly.

By societal norms I, a girl, should be least interested in cars, how a diesel engine works, who Enzo Ferrari is and what his immense contribution to the beautiful world of sports cars was. That should be my brother’s spotlight. My brush with the world of football should be knowing who Theo Walcott is and melting whenever his face appears during a match (Okay, that boy is cute though), and not the fact that I can name all the Arsenal players, the management team, what formation they are currently using and the size of Wenger’s shareholding in Arsenal.  That should be left to the boys.

The only reason I should know the name Lewis Hamilton is because he dated Nicole Scherzinger of The Pussycat Dolls fame, and not for the reason that he continues to win in the Formula 1 championship alongside Sebastian Vettel and Nico Rosberg.

Sciences are still considered a male domain because as my friends used to say while we were in high school, math and physics are such male subjects…and hard. Writing this now, I can’t even figure out where this annoying belief came from and why it was so ingrained in us. Choosing to study all three sciences (Physics, Chemistry, biology) in school was considered such a daring and macho move for a girl. Why though?

I was talking to a friend I hadn’t seen in a long time and a lady in dangerously high heels passed by. After we were done discussing what center of gravity is, he asked me if I have a pair of stilettos. I told him I don’t and he insisted, ‘Not even one pair? How? He said it with a look that made it look like I was missing a big component of my femininity. So, in reply, I asked him to stand. Then I stood next to him and told him ‘Because even in flat shoes, I’m still taller than you, taller than that guy behind you, and basically half the men in this place. My shoes are for comfort, and my comfort does not involve tittering in high heels that raise my center of gravity.’ Don’t get me wrong, stilettos are hot…but not everyone can pull off the look and walk. And it is okay not to.

Here is my point. All these stereotypes about what women and men can and cannot do, where did you first hear them. Were you taught in school that girls should not take up engineering? No? Did your parents ever tell you not to learn how to change a tyre because cars are a man’s domain? No? Where exactly did you pick the restrictions and most importantly why are you holding onto them and judging others based on that.

If as a lady you cannot stand 90 minutes of a football game, you are not the only one. Just like you, there are many men that do not like sports. But let the lady that does like football, rugby or basketball, play or enjoy watching her game in peace without being judged as manly.

If as a lady you like wearing dresses, a long wavy weave, cute high heel shoes and having your nails in red, then you go ahead girl. You do you. Do not however judge your fellow sister who likes to wear jeans, high top sneakers, t-shirts, hoodies and likes to keep her hair short and natural. Be comfortable in what you wear.

If physics and chemistry are your favorite subjects or mathematics has never been a problem for you, don’t listen to the ones telling you they are subjects for boys. Marie Curie developed techniques for isolating radioactive isotopes, and discovery of two elements, polonium and radium. Take your classes seriously, read those books, discover, create, attend all the science symposiums and show them your creativity. Go ahead, be an engineer.

I am a lady who loves cars, football, motorbikes, planes and I have no apologies. I can explain the mechanism of a V8 engine even at 3am awoken from sleep. I can slowly take you through the evolution of the Mitsubishi Evo, explain the difference between a leaf spring suspension and a bogie suspension in a truck and still cry when Rose lets go of Jack’s hand in the Titanic movie.  I am not boyish. I am woman. I don’t have a problem…you just need to open and expand your mind.

How to handle grief in the workplace