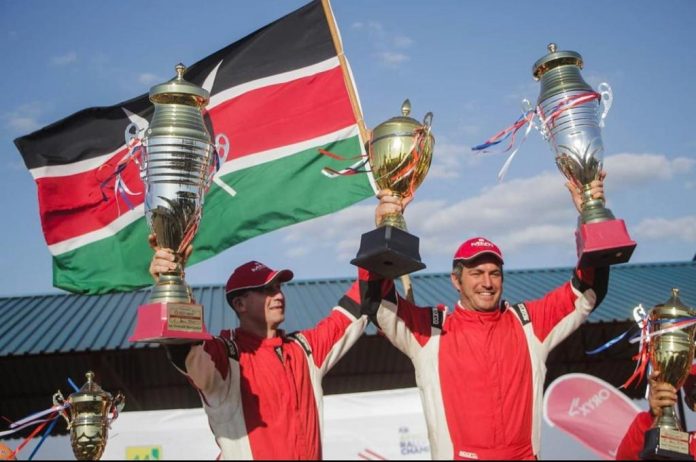 Kenyan five-time Safari Rally winner Carl ‘Flash’ Tundo navigated by Tim Jessop has been crowned the winner of the 2021 Rally of Tanzania to take lead of the African Rally Championship title race.

This was Tundo’s second win of the season in the R5 car after emerging winner of ARC Equator Rally in April and finishing ninth overall during the last month’s World Rally Championship (WRC) Safari Rally that made a comeback in Kenya after a 19-year absence.

FIA Rally Star programme is a global initiative that seeks to identify, train, and develop talented young drivers between 17-26 years. The program in the East African region currently has three drivers including Hamza Anwar, Mc Rae Kimathi and Jeremy Wahome.