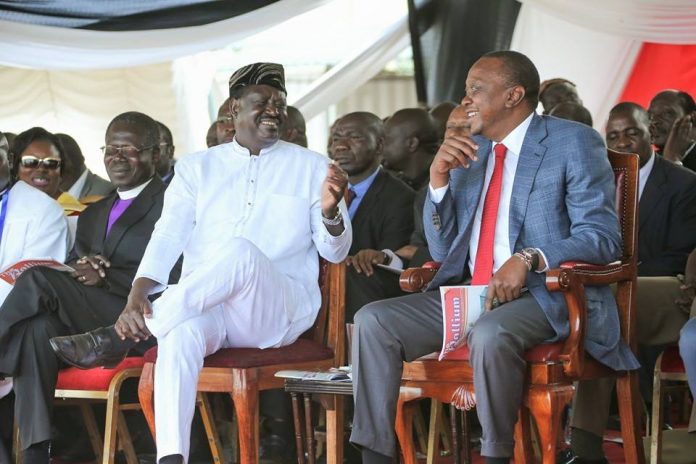 In a gazette notice, the Registrar Anne Nderitu stated that eligible political parties have received funds for the 2nd, 3rd and 4th quarters of the Financial Year 2020/2021 as Political Parties Fund guidelines.

According to the Political Parties Act, qualifying political parties should be given 0.3 percent of the national revenue to share for the purpose of entrenching democracy in the country.

According to the Act, 80 percent of the fund is to be distributed proportionately, considering the total number of votes garnered by each political party in the preceding General Election.

Parties that do not qualify are those that “do not secure at least three percent of the total number of votes at the preceding General Election; or if more than two-thirds of its registered office bearers are of the same gender and the party does not have, in its governing body, representation of special interest groups.”

In September last year, the Orange Democratic Movement accused the National Treasury accruing of up to Sh7.7 billion of its share of the Political Parties Fund cash for the past six years.

Its Secretary General Edwin Sifuna asserted that the sh7.7 billion piled up from the Sh4 billion the Treasury owed the party in the 2011 to 2016 period.