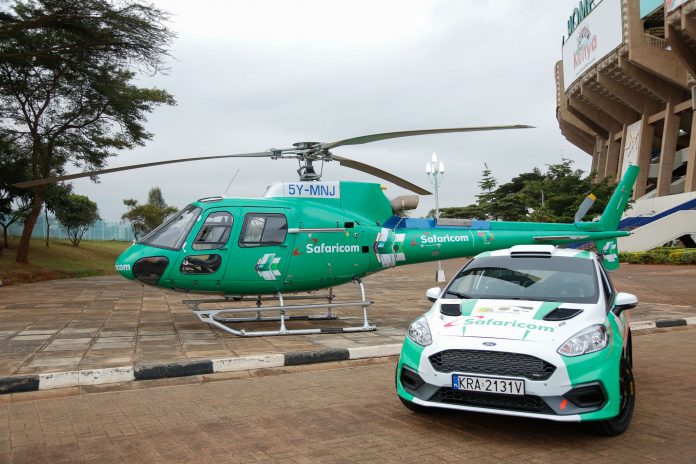 Safaricom (NSE: SCOM) has sponsored the Safaricom Rally to the tune of Ksh17.5 million as the event makes its return to the World Rally Championship (WRC) calendar for the first time in close to two decades.

The sponsorship included Ksh15 million which will go towards supporting three young Kenyan drivers selected as part of the FIA Rally Star programme. This is a global initiative aimed at identifying, training and developing talented young drivers between 17-26 years.

“We have always believed in supporting the youth by giving them a platform to showcase their talent and to excel, whether this is through sports, music or the arts. The FIA programme allows us to support the WRC Safari Rally while also pursuing our passion point of empowering youth. The three young Kenyan drivers we’ll be supporting have the potential to become the next big stars and with the Safari Rally now back on the WRC calendar, they get to showcase their talents on an international stage”, said Peter Ndegwa, CEO, Safaricom

The three Kenyan drivers who have been selected for the FIA Rally star programme include Jeremy Wahome and Hamza Anwar who are both aged 22 as well as 26-year-old McRae Mutwiri Kimathi.

Said Phineas Kimathi, President of the Kenya Motorsport Federation and CEO WRC Safari Rally said that the ultimate objective of FIA Rally Star programme is to develop drivers who have the potential to become future stars of the World Rally Championship by encouraging the emergence of a new generation of drivers and to identify those with the greatest potential to target a professional career.

58 rally drivers including 34 Kenyan racers are set to participate in this year’s Safari Rally which will take place from 24th to 27th June. 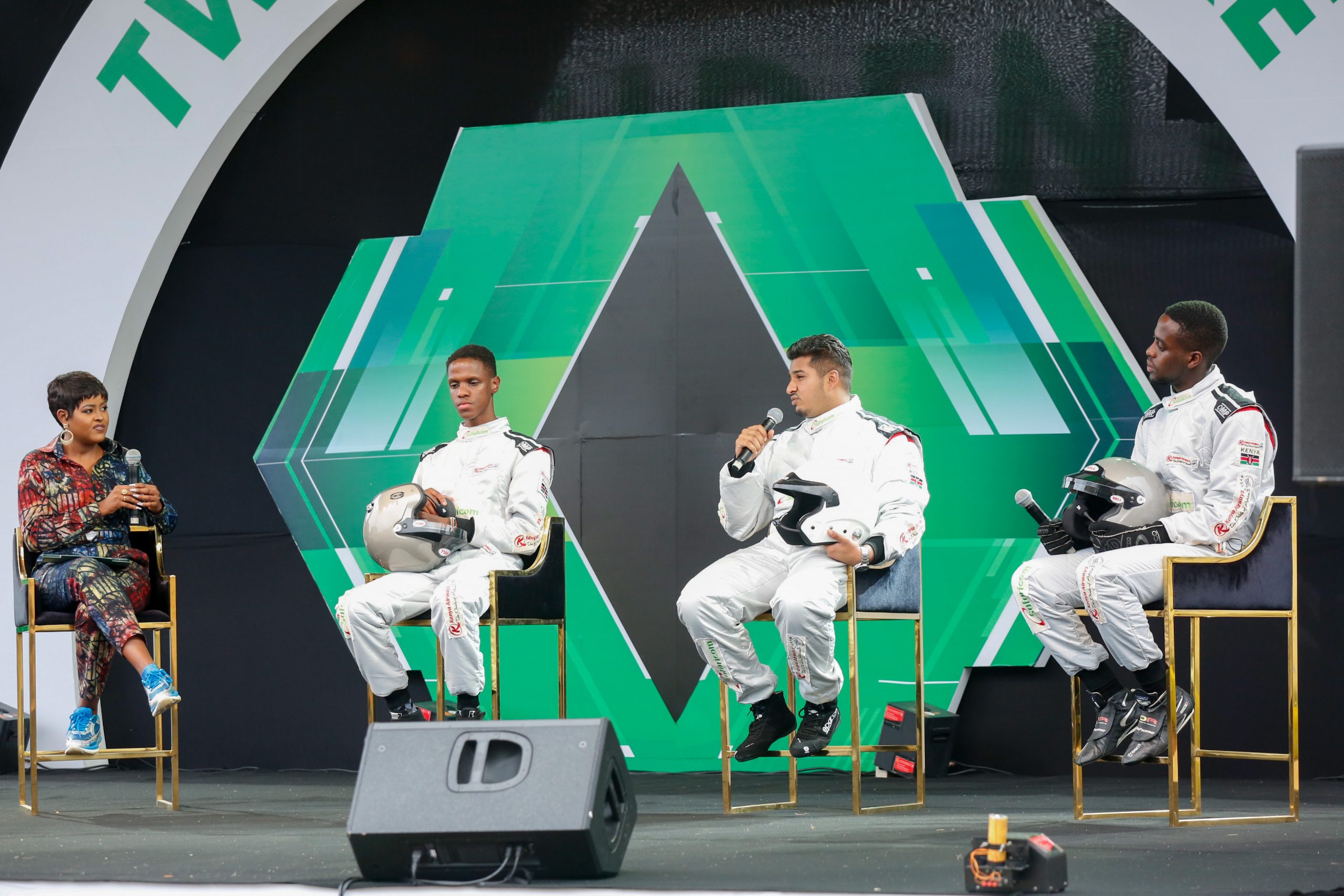 Hamza Anwar is a 22-year-old second-generation rally driver. He has been racing in many formats in the motorsport world and is now fully absorbed in the rally world following in his father Asad Anwar and uncle Azar Anwar footsteps. His most recent participation in motorsports was in the African Rally Championship Equator Rally where he impressively came out in 5th place and became the youngest fi­nisher of the Equator Rally. His eyes are now set on the 2021 WRC Safari Rally and he keeps his inspiration up through his role models who are: his father, Asad Anwar, Ian Duncan, Heather Hayes and Rob Collinge.

McRae Mutwiri Kimathi is a 26-year-old Kenyan rally driver. He started rallying at the age of 15 when he joined the Abdul Sidi Rally School in 2015. His interest in being a rally driver was sparked at an early age since he hails from a motorsport family with his dad, Phineas Kimathi, having been a Formula 2 champion during his hey-days. His most recent finish was 8th at the 2021 African Rally Championship Equator Rally.

Jeremy Wahome is 22 years and started go-karting at the age of 8 in the Rift Valley Motorsports club championship. At the age of 18, he was taking the necessary steps by competing in the British Formula three Championship – a series won in the past by the likes of Ayrton Senna and Mika Hakkinen, who went on to be crowned Formula One World Champions. Not content with just pursuing a career in motorsport, Jeremy is also studying at Cheltenham College and recently set up a library in Kibera.