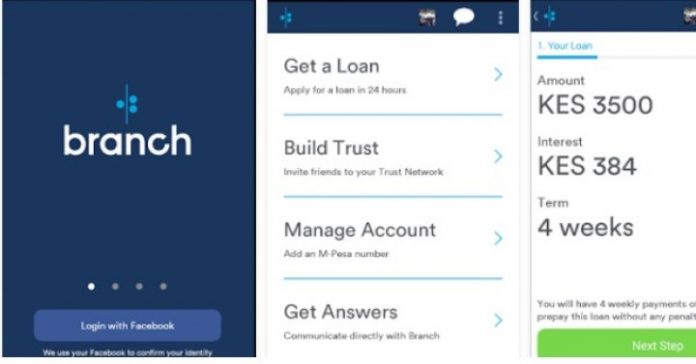 Digital lending platform Branch has acquired a majority stake in Century Microfinance Bank, a move that will see them move to brick-and-mortar banking.

It adds that the two companies “will each maintain the terms agreed with the borrowers in respect of all loans existing in their loan books at the time of the acquisition”.

They will also retain their existing performing and non-performing loans in accordance with their terms up to and until the expiry of such loans.

According to an article on Financial Times since 2016, Branch has processed over 15 million loans to 2 million Kenyans. The app offers loans of between sh200 and sh70, 000 at annual interest rates of between 22 percent and 240 percent by analyzing a borrower’s smartphone to judge creditworthiness.

The digital lender has offices in India, Kenya, Mexico, Nigeria, and Tanzania. Branch raised $250m in investment since it was founded in 2015 from blue-chip venture capital firms such as Andreessen Horowitz, as well as from Visa and the World Bank’s international finance corporation.

Century Microfinance Bank is a microfinance institution that specializes in providing financial services to micro, small and medium businesses at large, according to their website.

It was licensed by the Central Bank of Kenya as a deposit-taking microfinance institution on 19th September 2012 to provide a full range of financial services such as savings account and credit facilities.