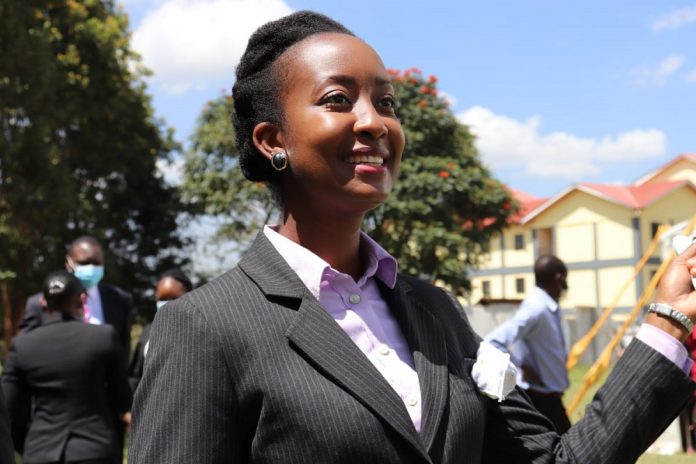 Mother-in-law actor Angie, whose real name is Frida Muhindi has joined the Director of Public Prosecutions (DPP) as a prosecutor.

Mother-in-Law is a weekly drama series that has been aired since 2006 on Kenya’s Citizen TV. The family drama is divided into episodes, with each seemingly addressing a bundle of unique familial issues. The television series is set in a typical family setting in one of the modern homes in Kenya.

It demonstrates the existence of a middle-class Kenyan family. The storyline depicts the actions of a mother-in-law towards her husband, sons, daughter-in-law, and grandchildren.

More importantly, the series has its eyes focused on the relationship between the mother-in-law and her daughter-in-law.

“Iron lady” of Kenya’s entertainment industry Naomi Kamau aka Alisson is the original scriptwriter of Mother-in-Law.