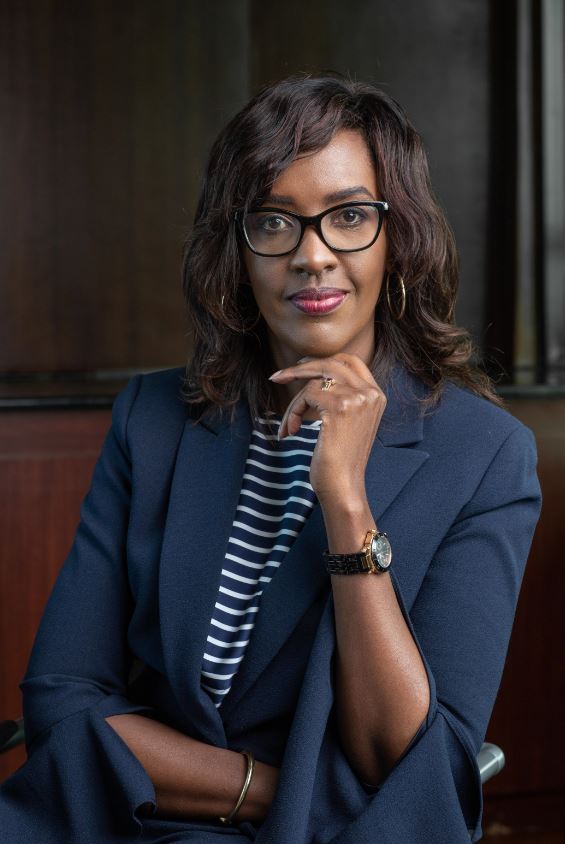 In her new role which will be based in Nairobi, Debra will oversee the development and implementation of business strategies across the East and Central Africa Franchise.

Bruno Pietracci, President Coca-Cola Africa Operating Unit stated that Debra is a highly accomplished leader with a wealth of experience gained within leading multi-national organizations. “She has a strong track record of driving growth and is a versatile leader with a deep understanding of customers and markets in Sub-Saharan Africa. She has held senior leadership positions in fast-moving consumer goods, including the beverage industry, manufacturing, and technology companies and I am confident that she will lead the Coca-Cola Franchise in its next phase of growth,” he said.

Speaking on her appointment Debra expressed optimism as she takes up her new role: “My vision is to ensure that the Coca-Cola brand continues to refresh our consumer’s lives and make a difference in communities we operate in. A lot has changed around the environment we operate in especially in the last year driven by the ongoing pandemic, but there many growth opportunities for the Coca-Cola business and that is my focus.”

Debra joins Coca-Cola from Safaricom Plc (Vodafone Group) where she was the Chief Business Development Officer and played a key role in developing a blueprint for entry into new geographical territories and expanding the business to new growth areas.

Previously, she has also served as the General Manager for East and Central Africa at GlaxoSmithKline; Vice President at Unilever with responsibility for Sub-Sahara Africa; Group Marketing & Innovations Director at Diageo East Africa (East African Breweries Limited); and Regional Marketing in Diageo in the United Kingdom.

Debra has a passion for developing African talent and unlocking possibility in others. She has a strong commitment to social entrepreneurship and non-profit work in the region.

Debra holds a Business degree (Honours) from the University of Nairobi and completed an Advanced Management Program from the IESE Business school in Spain and an Executive Program on Fintech Innovation at Said Business School, Oxford University. She has lived and worked in Kenya, South Africa, and the UK, and is married with two children.

Debra will be taking over from Phillipine Mtikikiti who served as the Vice President & General Manager of the East and Central Africa Franchise since June 2019. Phillipine has moved on to take up a similar role for the South Africa Franchise in Johannesburg.