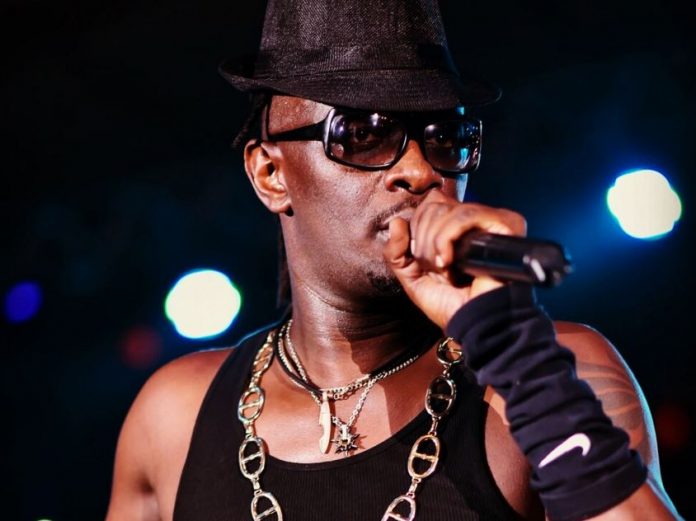 Nameless will take the stage for the season final season of The Live Room Show, after 12 Episodes on YouTube. The Season Finale airs on December 15th, 2020 at 8:00 PM.

Coincidentally, Nameless is also celebrating 20 years of artistry in the music scene, the same as Safaricom which is also marking two decades of service to Kenyans.

He will recreate one of his most iconic tunes for the finale, after which The Live Room takes a break until 2021.

Born David Mathenge, Nameless was discovered after winning the Capital FM Star Search in 1999 with his song Megarider. He recorded the jam with industry mainstay Tedd Josiah, and with its release, his fate to future icon status was sealed.

Nameless later moved to Ogopa Deejays in 2001, and became label-mates with the late rapper E-sir with whom he recorded Boomba Train. He then worked with Amani on Ninanoki in 2002, and it was this jam that catapulted them both to stratospheric heights in the nascent urban pop industry.

Since then, Nameless has won the hearts of fans across the age divide, consistently releasing songs that have become soundtracks to people’s love lives and joyous moments like Sinzia, Inspire, Coming Home… His accolades are too many to name. They include three Kisima awards, a Kora award for best African Group with Mr. Lenny, two MTV Europe Awards, two MTV Africa awards, two Channel O Music Video Awards, two Pearl of Africa awards as well as two Tanzania Music awards!