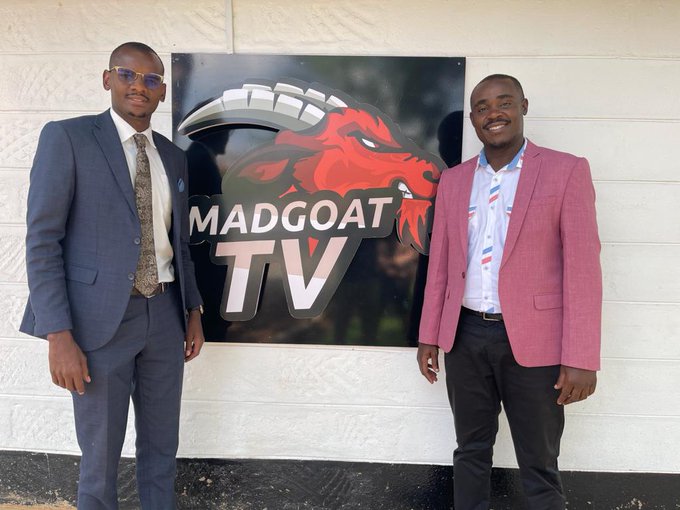 Madgoat TV has partnered with the Cleo Malala Super Cup, to air its matches, a move that will allow more people across the country to be entertained during the festive season.

The tournament which is sponsored by Kakamega Senator Cleophas Malala runs in December and this will be the third consecutive year it is being held.

Lirhembe Arsenal has won the coveted price for the two consecutive times the tournament has been held.

It is unclear how much Senator Malala paid to secure the airtime, but the tournament has enjoyed reliable sponsored.

We are delighted to enter into a long term partnership with CLEO Malalah SUPER CUP as it's official broadcast partner.#MadgoatNews pic.twitter.com/NFi62b7PM3

Madgoat will air the matches from the quarter finals to the finals. At this stage, the best of the best are the ones remaining, providing an opportunity for teams to scout for talent.

The move is a step in the right direction as Madgoat and the Wazito FC fraternity seeks to generate revenues from their huge investments.

When North Korea shocked Italy at the World Cup