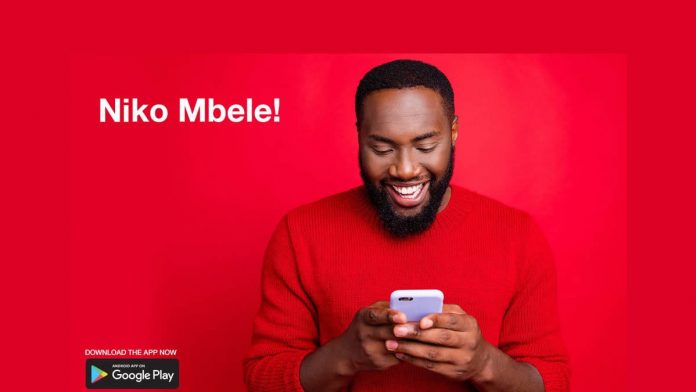 Imagine if a person or a group of persons came together, instituted some rules, conventions and penalties for not abiding? The same group then went further and enforced compulsory charges, charges on your rewards for hard work, charges over your rights to your ancestral land, charges over everything and anything!

In return they offered a variety of vague pledges, a pledge to protect your life, your liberty, and your property, a commitment to protect some or most of your rights except where those rights conflict with theirs, a promise for freebies like free public education and/ or free healthcare, and as a bonus, a vow to redistribute some to the less fortunate (commonly known as legal plunder).

This they call the public-private social contract. And because it is a smart junta-like clique, they throw in an exceedingly sensible argument, “that because your money was not made from your hard work alone, that they provided the necessary enabling infrastructure, a portion of these gains should and must be shared to fund some arbitrarily and unclear spending.”

The cabals’ argument is true to a lesser extent but most of that infrastructure was inherited from the colonialist (most they have done is dress up what was left).

You agree to this arrangement because well, you are human, and humans are trusting beings plus there is a threat of jail time if you don’t abide.

This group then uses the money you surrendered to them to buy luxuries, to take their kids to international colleges, some of it they use to intimidate you for your disinterest in paying further impost, they do while giving you excuses as to why they never attempted to fulfil their part of the understanding. You can listen to Professor Jay “Kikao cha dharura” so that you get an idea of some of the excuses they spew.

You complain and threaten to demonstrate in the streets, the group gets court orders to outlaw your actions, it then finds the vocal few and rewards them with a portion of your money, money you ceded as taxes, with a goal to influence you. Some of those vocal few are also given public offices and the dissent is quelled. For those of you that stay on the dissent course, you get teargassed and some of you even get some rent-free stay in jail.

The whole arrangement is christened capitalism, sometimes socialism but it is simply a legally sanctioned thievery. This larcenous group is majority of our African governments.

African governments are more like a mugger, one who robs you at gunpoint and leaves a bible behind in exchange. This thief then claims that he is not a thief because he left you something valuable in exchange, the bible. True, you never asked for the book, but it’s a good book, worth much more than your sh1000.

Yes, I understand taxes and the economic goal they play when put to the use, but for the past 50 or so years, our governments are simply gangs or cartels and should be held accountable.