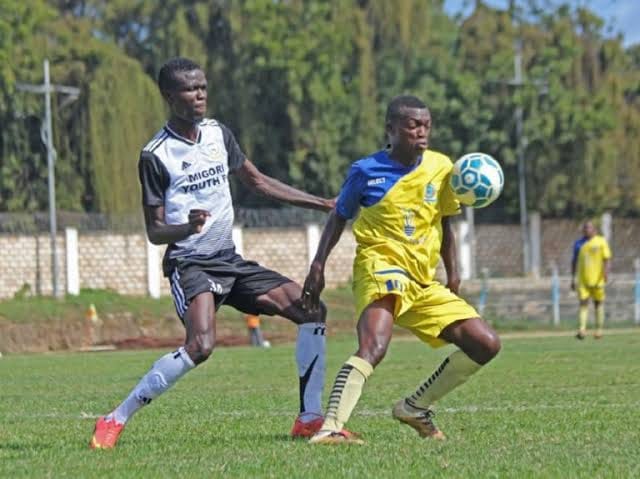 The Federation of Kenya Football (FKF) has released fixtures for the National Super League (NSL), the second-tier division league in the country, asserting that the league will start on 28th November.

The move now gives a good picture of planning for the 20 teams.

As the teams start their preparations, indications are that the financial strains will be uneven for the teams. Although betting firm Betika is sponsoring the league, the monies will hardly be sufficient to sustain the logistics as well as remuneration for players and support staff.

The hurdle will be traveling hundreds of kilometers for matches for coastal teams. They are Mwatate United, Modern Coast and Coast Stima.

These teams will need to take between 700 to 900 kilometers for most of their away matches since their opponents will be based in Western Kenya, Nyanza and Transnzoia.

It is likely that 70 percent of their budgets will just be expended on travel and accommodation costs.

While FKF does often consider this, so that when they have a match on a weekend, their next match is at least a weekend in between to reduce accommodation costs or lump them after the other to reduce traveling expenses and fatigue, it still doesn’t take away the hustle they will face.

Some will be in even deeper struggles, potentially failing to turn up due to a lack of sponsorship. This is the case for clubs like Coast Stima, following the exit of their main sponsor, Kenya Power.

The huge financial costs have made it difficult for the teams from the region to merit promotion with only Bandari FC that is sponsored by the Kenya Ports Authority, managing to fulfill the financial obligations.

NSL has been argued as the most expensive league to participate in, leading to teams staying there for years before achieving promotion.