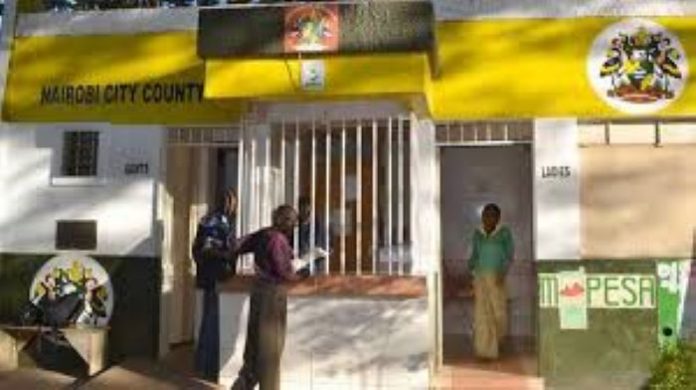 Wanjau has been cleaning toilets in a busy market center in Nairobi and now reflects on how fear that first troubled him has changed his view on business.

He was called by a friend who had secured the tender to run the public toilet to help with cleaning it. The friend had run it for some time but was having trouble maintaining it and felt he needed a hand to ensure he does not lose it. Maintaining it is about ensuring it can be used as people find it clean, at all times.

He started by doing it himself and in a few days, the owner noticed it was always clean and asked them to try it for a month. He consistently found it clean and this impressed him.

He then asked Wanjau to run it and he pays him sh25, 000 a month. Wanjau was taken aback. He was unsure whether this was a good idea or he should decline it. But he thought to try it and see where it will take him.

The second month he runs it, he made sh50,000 and after deducting the owners’ sh25,000 and his expenses, he saw that there is still a balance he remained with and decided to take it seriously.

Using the facility, like many others in Nairobi costs sh10. In the current weather, one can use it several times because there is little sweat, so waste comes out through urine.

On a bad day, the public toilet generates sh3, 000, earning him decent revenue once he subtracts his expenses which include water bill, soap, tissue paper, fragrance and three staff he hires. Two are cleaners who he pays sh8, 000 each and one is the supervisor who takes home sh12, 000, per month.

Wanjau is satisfied that the business is also flourishing beyond his services being clean and appealing; he has frequent users because it is based on a busy market center.

He looks back with glee, mesmerizing at how sh10 can transform someone.

Today, the wife runs it and considering that she is also entrepreneurial, she ventured into a different business while the public toilet is also running.

Wanjau focuses on his other hustles and is happy to see it grow in leaps and bounds.