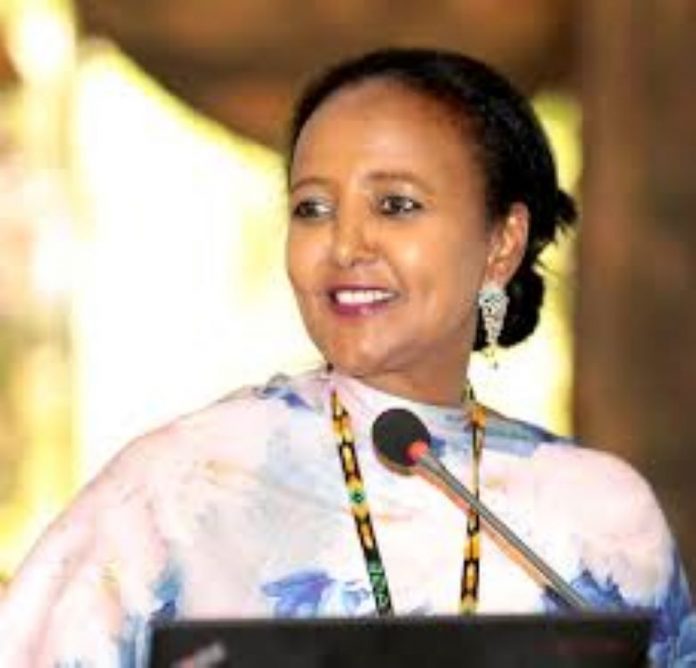 It is the second time unlucky for Amb. Amina Muhammed to clinch an international job, after she failed to make it to the third round of the World Trade Organization (WTO) consensus building for the next Director-General.

The vacancy for the top WTO position arose following Brazilian Roberto Azevedo’s decision to step down.

Nigeria’s Ngozi Okonjo-Iweala and South Korea’s Yoo Myung-hee are through to the final round of selection to become the next director-general, a move that assures the trade body will finally have a woman at its helm in its 25-year-old history.

Yoo, 53, South Korea’s Trade Minister, is pitching herself as an experienced operator on trade in challenging times after clinching deals with the United States, China and others, while supporting global rules.

Okonjo-Iweala, 66, a former Nigerian Finance and Foreign Minister Okonjo-Iweala, is an economist and development specialist now serving as board chair of global vaccine alliance Gavi. She has said the WTO should play a role in helping poorer countries access COVID-19 drugs and vaccines.

Both received backing from the 27 countries of the European Union this week. The other countries of the 164-member WTO have generally not revealed which names they put forward in the second round that ran from Sept. 24 to Oct. 6.

The first round featured eight candidates.

The Geneva-based trade body faces headwinds from the coronavirus pandemic, the U.S.-China trade battle, a limping arbitration system and a lack of tools to tackle growing challenges such as industrial subsidies, according to Bloomberg.

Amina Chawahir Mohamed Jibril, 58, first bid to be African Union’s Chairperson, but lost to Faki Mahamat. She is the current Cabinet Secretary for Sports, Heritage and Culture of Kenya. She has also served in Foreign Affairs and Education as Cabinet Secretary.

The winner is expected to be announced on November 7th.