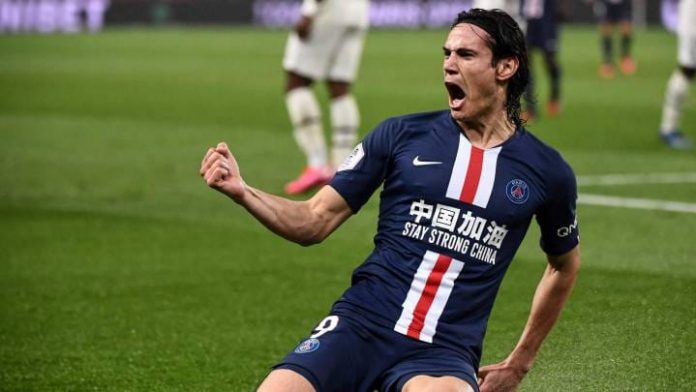 A Manchester United fan asked me what type of player they are signing and I decided to write something small.

Edinson Cavani aka ‘El Matador’ is the attacking focal point of Uruguay’s ‘Golden Generation ‘ which won the 2011 Copa America and finished fourth in the 2010 World cup.

His trident with Luis Suarez and Diego Forlan has ensured Uruguay ranked as a top 20 football nation in the past 10 years.

Club wise, Cavani made his name at Palermo in Italy in his first stint at Europe before going on to achieve legendary status at Napoli before becoming PSG’s all-time top scorer.

His style of play is what will be liked by Manchester United fans.

Cavani is a highly mobile forward, which coupled with his height means that opposing defenders find him difficult to handle. He also has the technical ability to play as a second striker or as an auxiliary winger as evidenced by his early days at PSG where Zlatan Ibrahimovic played centrally and forced him wide.

El Matador is definitely a goal threat in the box but he also possesses a dynamite right foot and can smash them in from a long distance.

His critics have mentioned that he sometimes needs four or five shots in a game before scoring but that assessment is a bit unfair given the fact that most strikers more or less use the same amount.

The biggest thing Cavani will bring Man United is his leadership. Cavani is known for being a gentle diplomatic man who commands the respect of his teammates due to his fierce loyalty. He also has an aggressive ambitious side as evidenced by his long-standing disputes at PSG with Ibrahimovic and Neymar over penalty-taking duties but basically, he is a cool calmer head who brings good vibes to the changing room.

The big disadvantage of signing Cavani for Man United is his muscle issues. Cavani’s hard running over the years leaves him exposed to hamstring strains and his injuries have to be managed judiciously or he will be out for a long time.

Reports indicate that United wants to give him a two-year contract and this can perhaps be seen as a potential risk on account of this injury history.

All in all, he is a decent signing for United in terms of squad depth.