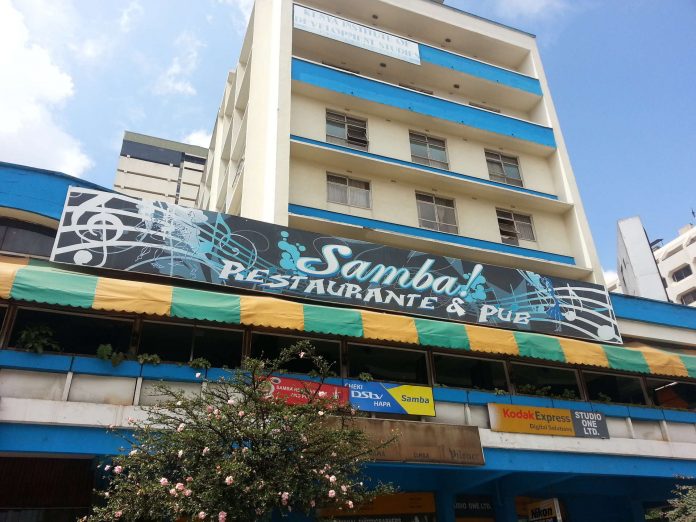 Football coach Frank Ouna has bought back Samba bar and restaurant, intending on turning its tide in the rhumba entertainment business in Nairobi’s Central Business District.

He sold it just before he joined KCB as head coach in late 2018.

The Liverpool fanatic took to his Facebook page to announce a renovated Samba, which has among others increased the lavatories for women to make them more hospitable.

I am BACK. SAMBAAAAAA. Stay tuned for more, otherwise see you there.

Ouna is no stranger to the football scene. He was first known as he became Gor Mahia’s assistant head coach, before joining Wazito FC as head coach when it played in the National Super League. He helped promote the side to the top tier Kenya Premier League but it became a disastrous debut, marred with financial difficulties which led to their relegation back to the NSL.

It is at this time that he sold Samba.

While at Wazito, he also served as Harambee Stars assistant head coach to Stanley Okumbi.

Wazito were lucky to secure an investor in Ricardo Badoer who was disappointed with Ouna’s exit and while he hired him back as an assistant coach in late 2019, he did not last long, underlining the grudge he had for him.

Ouna, an IT professional, is perhaps the most educated football coach in the country having two masters degrees and an astute reader.

Samba bar and restaurant is popular for its rhumba music and its location on Moi Avenue, especially with the closing of Simmers, pivots it for revelers.

Staying alive in times of COVID-19