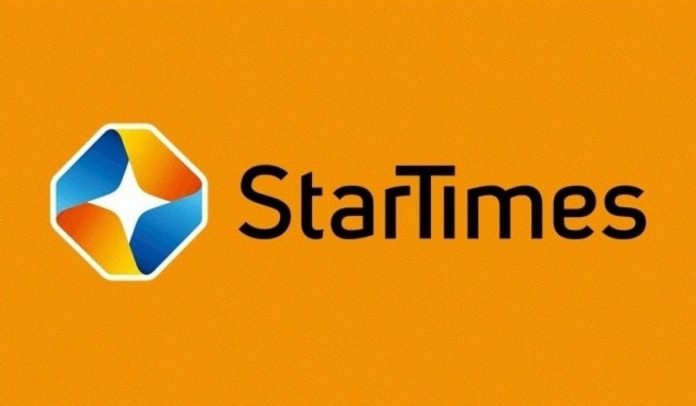 StarTimes has acquired media and broadcast rights from the Federation of Kenya Football (FKF) for the FKF Premier League for seven years starting with the 2020-2021 season, a welcome relief for the much-loved sport in the country.

The deal is a breather since the premier league has not had a broadcast sponsor from 2017 when SuperSport terminated their contract. It is from this point that KPL’s fortunes started to nosedive.

“Things started crumbling after we lost SuperSport as our broadcasting partner as we had to go back and rethink on how we can popularize the league on television,” then KPL CEO Jack Oguda told The Standard.

In 2018, KPL Governing Council declined Bamba Sports offer worth a staggering sh945million and was to run until the 2022 season. The council pointed out late payments, lack of broadcast programs, challenge in quality of production and poor visibility and reach of Bamba Sports.