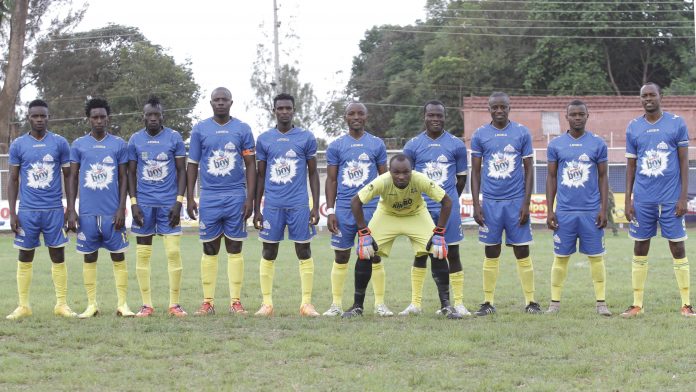 Coached by Anthony Akhulia, the team has gone for experience in the hope of competing better in Kenya’s top flight.

Bidco has also acquired the services of ex Nzoia Sugar striker Batts Awita from Division One side, Bungoma Super Stars.

Others are ex AFC Leopards, Wazito FC and Kangemi All Stars custodian Edwin Mukolwe and Brian Opondo a keeper from Kariobangi Sharks.

Deadball specialist, Wilson Anekeya has also been roped in from Zoo FC.