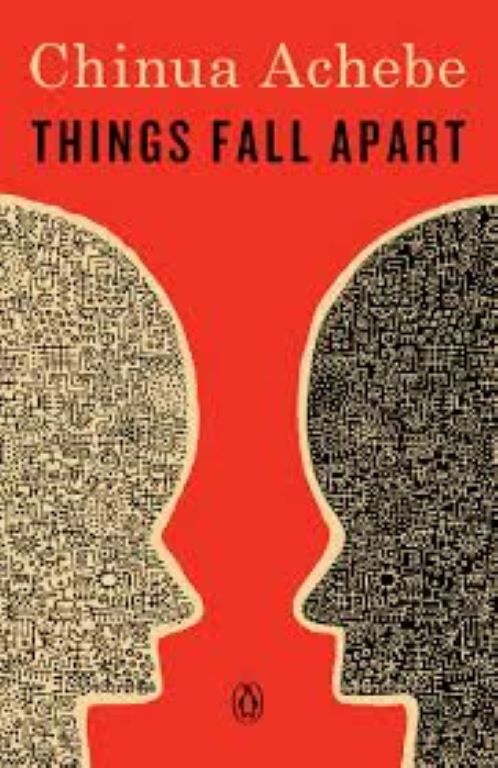 According to an article published by The Star, the lecturer said that she took advantage of the idle time she had occasioned by COVID-19 to translate the book.

The book is titled Binto Mbisabererekania in Gusii.

Published in 1958, it was Achebe’s first novel. In it, he documents concerns traditional Igbo life at the time of the advent of missionaries and colonial government in his homeland. His principal character cannot accept the new order, even though the old has already collapsed.

“It was also a good way to keep the brain engaged, as a lecturer you do not want your brain to grow cobwebs,” the don told the Star in Kisii.

The novel chronicles the life of Okonkwo, the leader of an Igbo community, from the events leading up to his banishment from the community for accidentally killing a clansman, through the seven years of his exile, to his return. It addresses the intrusion in the 1890s of white missionaries and colonial government into tribal Igbo society.

Traditionally structured, and peppered with Igbo proverbs, it describes the simultaneous disintegration of its protagonist Okonkwo and of his village.

The novel was praised for its intelligent and realistic treatment of tribal beliefs and of psychological disintegration coincident with social unraveling.

Staying alive in times of COVID-19