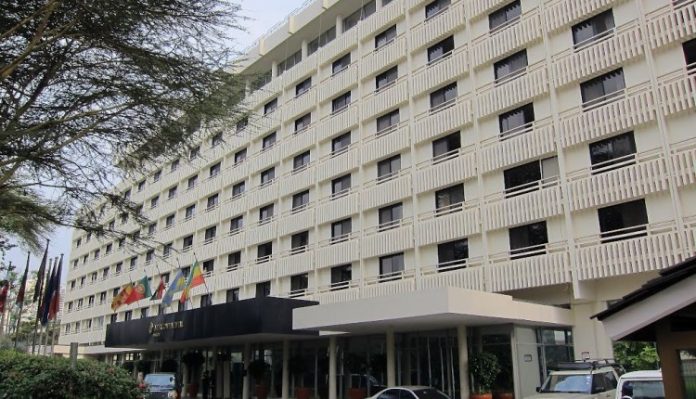 InterContinental Hotel has sacked all employees and ended its Kenya operations, signaling exit from Kenya. While it is unclear whether the decision is linked to the coronavirus economic fallout, it could have accelerated the downfall.

The hotel’s general manager Oliver Geyer told employees in a notice the firm has declared all workers redundant and it would terminate its Nairobi hotel lease.

Last year the Hotel was declared technically insolvent since it could not service its debts that stood at sh717 million.

“InterContinental Hotels Corporation Limited is for operational reasons, considering a permanent closure of the Intercontinental Nairobi and winding up all its operations in the Republic of Kenya,” read the notice.

Intercontinental Hotels Corporation Ltd and the Kenya government each own 33.83 percent of Kenya Hotel Properties (KHP), the holding company that owns InterCon, as it is popularly known.

The termination of the lease means that KHP would seek another operator to run the strategically located five-star hotel.