In the move, the club sponsored by Dubai based investor Ricardo Badoer has leased land an an old house to use for both its offices and built a studio for Madgoat TV. 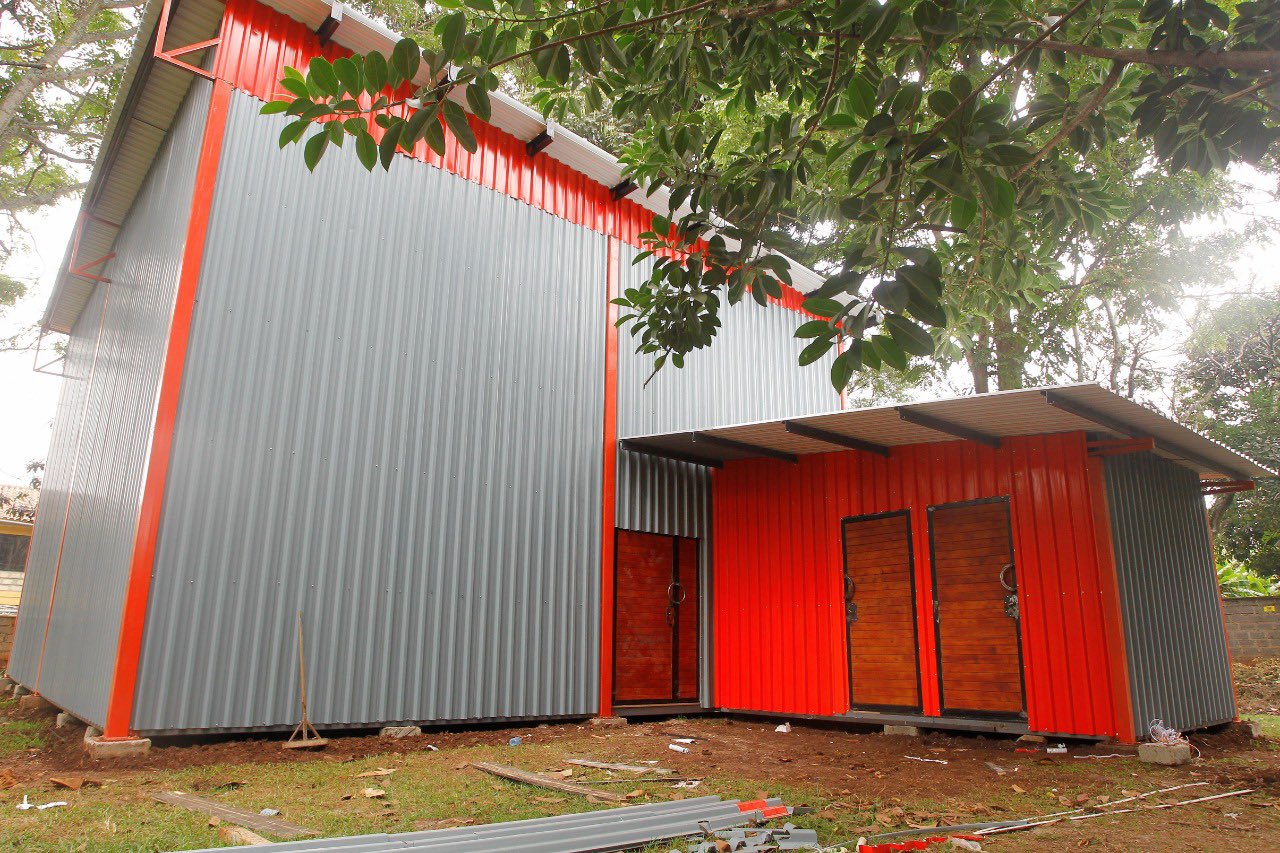 Though the egoistical Ricardo has yet to share pictures of the new offices, he has shared those of the studio, giving a glimpse of what they have in-store.

It is yet clear how long the lease will be, but it likely to be as long as the club can work on getting their stadium in shape.

At Sumak, the club depended on former Director Solomon Alubala’s networks which helped secure the office but with his exit, the club seems intent on doing away with any trace of him.

Recently, Ricardo unceremoniously released 12 players who he said Solomon had signed without his input. Among them were all the foreigners.

Dhahabu Kenya has established that most of the players released have hired lawyers with some already served notification notices to take legal action for wrongful dismissals. The players want to be paid all their dues to the expiry of their contracts. Their notices only stated that they will be paid one month salary, in breach of the terms of the employment contracts.