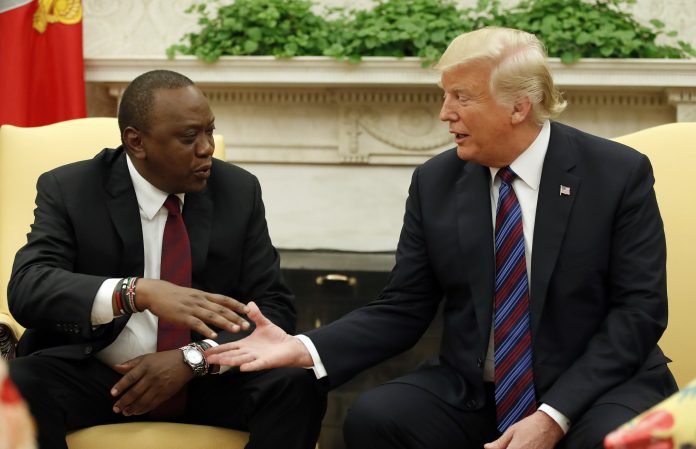 There are ongoing deliberations of Kenya having a Free Trade Agreement (FTA) with the USA, with pundits arguing that it may have a devastating blow to Kenyans, considering the AGOA window that traders enjoy.

USA does not have any FTA with a Sub-Saharan African country. In Africa, it has one with Morocco, signed in 2004 which came into effect in 2006.

There is no information on the distribution of U.S. FDI in Kenya.

Presently, most of Kenya‘s export to the United States enjoy duty-free access under the African Growth Opportunities Act (AGOA). Any move to discontinue AGOA would deal a devastating blow to the Kenyan economy.