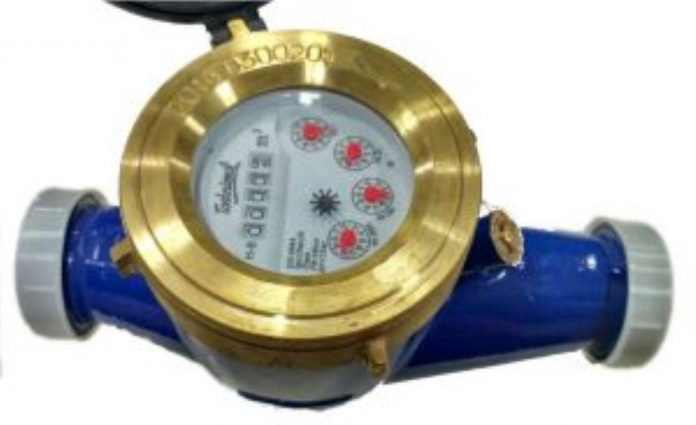 A consortium of partners has successfully been deployed in Embu to utilize Internet of Things to provide real time information on water consumption, thereby improve efficiency and reduce wastage.

Since October 2019, teams of technicians fanned out to 20 locations across Embu County to meter various consumers of one of Kenya’s most successful water utilities, Embu Water and Sanitation Company (EWASCO).

The technicians had in hand a set of field network management tools to measure data access performance metrics such as connection data rate and latency on Safaricom’s newly introduced Narrow-Band (NB-IOT) network.

Kevin Kihara, the Managing Director at Upepo Technology Ltd said the aim is to achieve greater value and service by exchanging data on water consumption at the household, zonal, distribution and abstraction level for water metering across the county.

“Each device is uniquely identifiable through its embedded computing system and is able to interoperate within the existing internet infrastructure to identify water consumption across Embu County,” said Kevin.

The deployment was informed by the reality that Kenya’s 103 water utility companies collectively lose more than half of their water (52 per cent) to physical leaks and commercial losses, according to the Water Services Regulatory Board. This is the equivalent of two of every five liters that the water service providers have treated and pumped into the mains and is known as Non-Revenue Water (NRW).

Depending on a water provider’s infrastructure and the area it serves, the companies lose between 30 and 75 per cent of the water they pump into their mains, losing between shh7.8 billion and sh27.3 billion in the process, according to the regulator.

The consortia of Safaricom, Upepo and ESRI can provide to Ewasco has therefore its work well cut out.

Reducing the losses starts with monitoring usage, which is what Upepo Technology Company started with the pilot project in Embu.

Water monitoring helps establish a water provider’s water balance – establishing how much of the water it collects from rivers, dams and boreholes makes it to customers’ meters.

From the pilot study, it was also evident that although commercial consumers are only 20 per cent of Ewasco’s water connections, they are major contributors to the provider’s revenue. The project also proved that water consumption correlates strongly to general economic activity.

For Safaricom and Upepo, Ewasco has provided proof that IoT can work, and there are numerous benefits for the companies that lose revenue when the water does not reach consumers and the millions of people who cannot access clean water, especially during a time like we are in now.

Kevin says the company will start with installing more smart meters in Embu and then go to the rest of Kenya. “Safaricom and Upepo intend to rollout smart metering to cover an estimated 12.93 million persons who are served by the 88 Water Service Providers in 43 counties,” he says.

The collaboration will set out to save 182.7 billion litres of water, which is usually lost due to billing errors, lack of revenue collection and metering estimates.

Wide area connectivity, IoT device management and mapping of water utility operations when combined with demographic information on population, age, food security and other indicators can support and provide decision-makers with tools to respond to the pandemic.

Ewasco was selected for the study for a reason because it is one of the most successful water utilities in Kenya, evidenced by the growth it has experienced over the past seven years. During the period, it has increased its connections from 17,000 in 2013 to 32,000 today, according to data from the Water Services Regulatory Board.

It is also one of a few water-utility companies that have a county-wide mandate, as it serves Embu County from one geographic corner to another. In comparison, a county like Kiambu has nine water service providers, which would make a similar project difficult to implement.

It also helped that the management of Ewasco was happy to collaborate on the project and Safaricom’s Narrow Band network was available across Embu County.