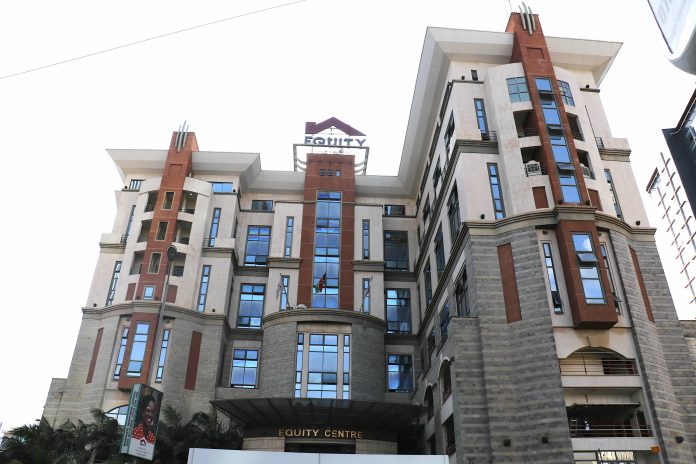 Equity Group’s subsidiaries increased their total revenue contribution to the Group’s revenue to 30 per cent up from 28 per cent the previous year, while raising their contribution of profit before tax to 26 per cent of the Group’s profit up from 17 per cent.

Equity’s business model of high-volume low margins with non-funded income contributing 42 per cent of total income and a low cost of funding of 2.8 per cent enables it to reduce exposure to COVID-19 shocks. It also allows the Group to ride a compression of margin in interest earning assets.

The Group’s total income grew by 13 per cent to sh19.7 billion up from sh17.5 billion for the same period last year.

Non-funded income grew by 16 per cent outpacing the 11 per cent growth on net interest income thereby increasing its contribution to 42 per cent of the Group’s total income.

Forex trading income grew by 34 per cent to sh1.1 billion up from sh815 million with 26.5 per cent of the volume traded contributed by diaspora flows.

“A strong capital and liquidity position give us the strength and capacity to cushion our business against external shocks and accommodate and walk with our customers during these challenging times,” said Dr. James Mwangi.

Lewa Safari Marathon to be held virtually on 26th of June