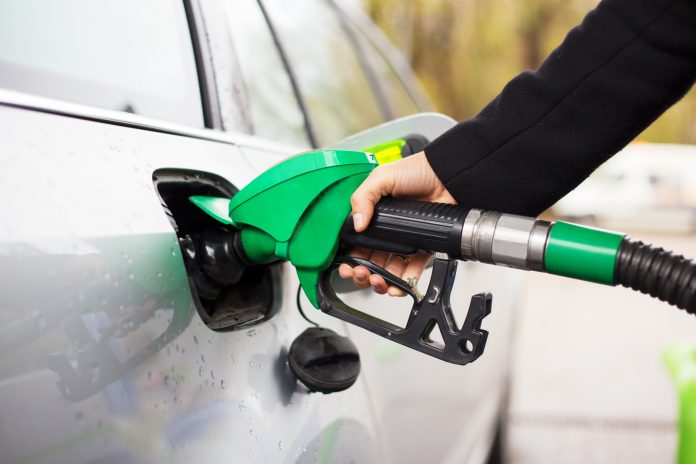 Fuel prices have dropped to the lowest in more than a decade, a move that will make motorists happy.

Commuters are unlikely to feel the benefit of reduced pump prices since the public transport sector is keen on maximizing their revenues, following reduced number of passengers each can ferry from one place to another.

Fuel pump prices dropped by about sh20 for every litre, the biggest fall in over a decade.

The move follows the collapse in international crude prices.

In its latest monthly review, the Energy and Petroleum Regulatory Authority (EPRA) cut diesel prices by the biggest margin of sh19.9 per litre. The transport and manufacturing sectors can smile.

Petrol reduced by sh9.54 while Kerosene increased by sh2.49 per litre.

EPRA, however, said computation of the pump prices took into account the changes occasioned by the Tax Laws (Amendment) Act of 2020, which made taxes and other levies part of the vatable amount in the calculation of value-added tax (VAT) for petroleum products. This denied motorists extra savings.

“The changes in this month’s prices are as a consequence of the average landed cost of imported super petrol decreasing by 38.94 per cent for US$309.03 per cubic metre in March 2020 to US$188.07 per cubic metre in April,” EPRA said in a statement yesterday.

The adjustment means super petrol will now retail at sh83.33 per litre in Nairobi while diesel and kerosene will sell at sh78.37 and sh79.77 per litre respectively.

Kisumu residents will buy petrol at sh84.19, diesel Sh79.37 and Kerosene sh80.77. These prices will be enjoyed until June 14, when the next review is due.

The drop is a slap in the face of oil marketers who wanted the prices increased due to decreased economic activity when they had imported oil, which is now lying unused, leading to high storage costs.

EPRA Director General Pavel Oimeke was quick to dismiss them saying the regulator will not implement such a request since it is illegal.

“The request that has been made by the oil marketing companies is against the law and regulations and hence EPRA will not implement it,” he said.

In a letter to Petroleum Secretary John Munyes, oil marketers through the chairman of the Oil Industry Supply Coordination Committee and KenolKobil General Manager Martin Kimani requested for the fuel to be maintained at the current prices in the monthly.