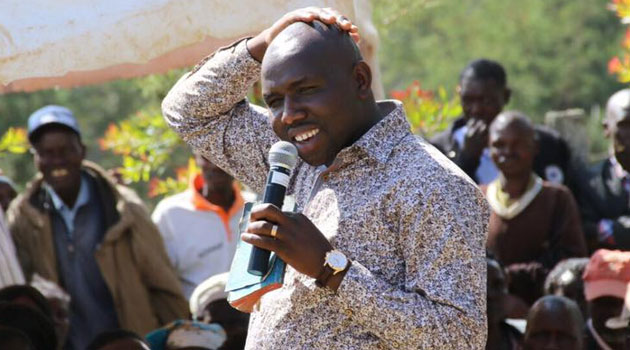 The removal of Senator Kipchumba Murkomen as the Leader of Majority in the Senate has brought to the fore the perks that the office invites to the holder.

The original article is here.

Five tips on how to revv up vacation rental sales