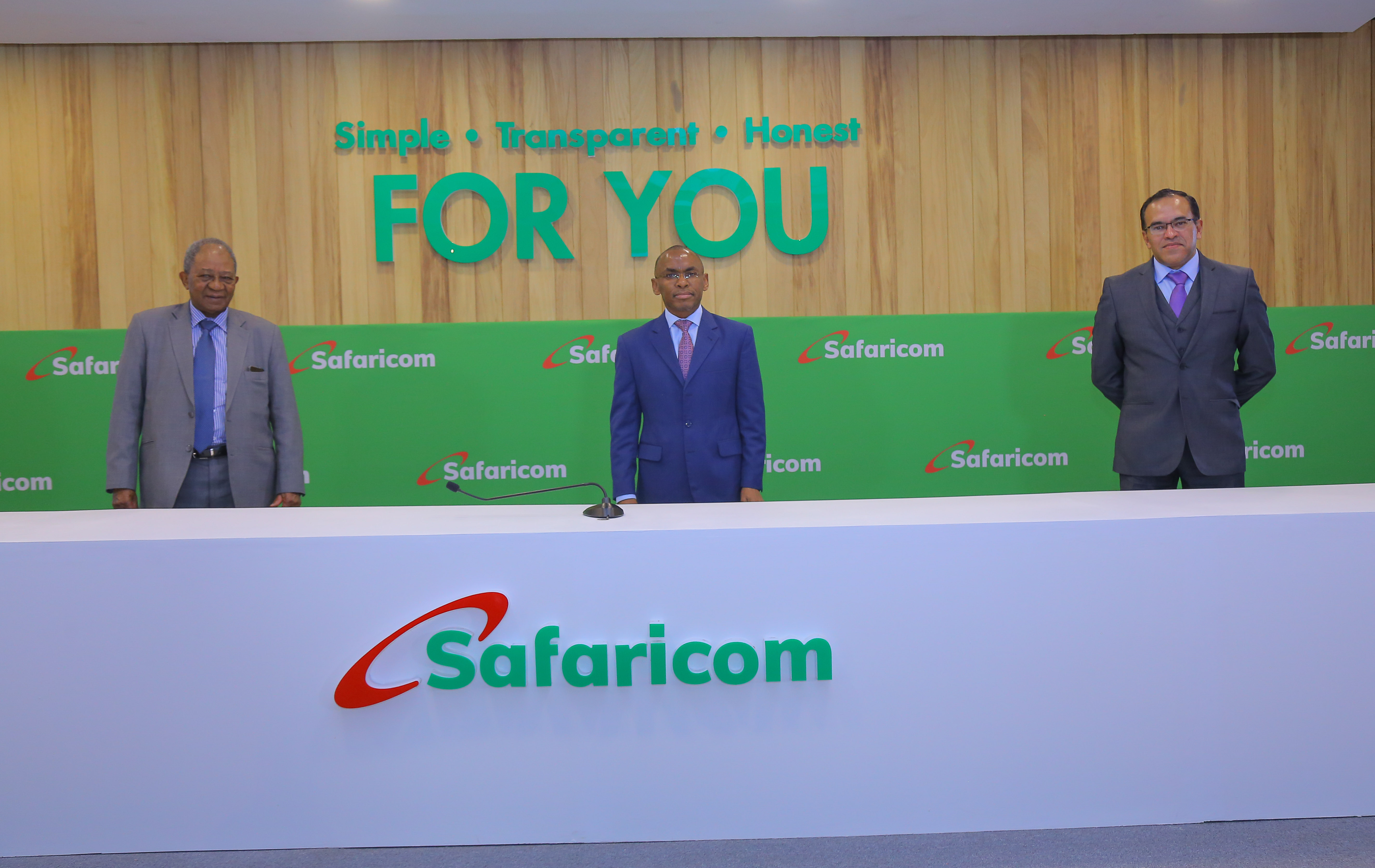 The announcement was made as the company released financial results for the year ended 31st March 2020 which saw an after-tax profit of sh71.7 billion. Service revenue grew to sh251.2 billion.

Speaking during the results announcement, Safaricom CEO Peter Ndegwa said, “smartphone device is critical in supporting the new realities brought about by COVID-19. This proposition aims to support Kenyans during and beyond this pandemic by enabling them access more opportunities, be it learning, working or running businesses from the comfort of their homes,” said Ndegwa.

“Access to the opportunities the internet offers is critical for any nations’ economic growth and social inclusion. Majority of Kenyans and Africans at large access the internet via mobile broadband. In Kenya approximately 60 per cent of the mobile phone install base is still on 2G feature phones and 40 per cent smartphones with key barriers to people coming online being device and data affordability. We believe that this collaboration with Safaricom will bring more Kenyans access and the means to partake in the opportunities that exist online,” Mariama Abdullahi, Director, Android and Platforms Partnerships for Africa.