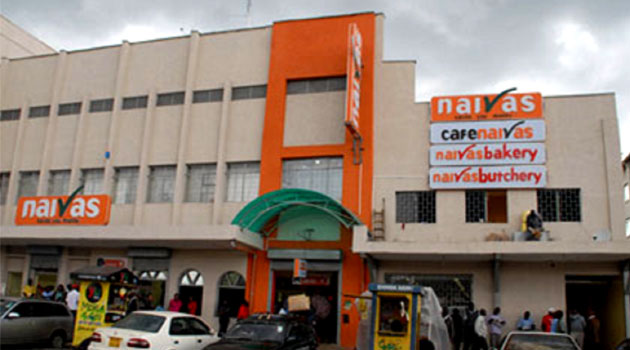 After years of tumultuous retail business in Kenya in which Uchumi and Nakumatt’s mismanagement deemed hopes for new investments, Naivas is growing to be the new indigenous darling. Following in toe is Tumaini and Quickmatt which also secured investments, with Tuskys still shopping for lady luck.

Now the second biggest retail chain with 62 stores in the country, Naivas has the same history of being family business like Nakumatt and Tuskys. Interestingly, both Tuskys which is now a giant retain and Naivas were started by brothers. Mr. Joram Kamau, the founder of Tuskys, was a brother of Peter Mukuha Kago, the founder of Naivas. It is said that the two helped each other nurture the family businesses to the giant supermarket chains they are today.

Tuskys is currently Kenya’s largest retailer with 6,000 employees in its more than 60 stores and 900 staff at its seven stores in Uganda.

With the investment from Amethis Finance with a 30 per cent stake worth $15 million (Sh1.5 billion), Naivas’ future looks bright. Amethis is a French investment fund manager dedicated to the African continent. Frank Ndiyo, Investment Director at Amethis had said that they will help the supermarket chain think outside the box and refresh their management strategy by providing management advice, improving the board of directors and committees, supporting hiring, etc.

To accomplish these goals, Amethis is working in collaboration with German finance institution DEG, IFC (the private arm of the World Bank Group) and the MCB Equity Fund, an investment fund owned by Mauritius’s MCB Bank.

It has been argued that Amethis Finance will sell its stake in Naivas after five years, as it did with Côte d’Ivoire’s #2 player, CDCI which it acquired in 2014, and sold to Retail Holding (Carrefour’s partner in Morocco) in 2019.

As small retail shop, it started as Rongai Self Service Stores, a small family business serving the village of Rongai in the outskirts of Nakuru town in 1992 with an investment of sh200,000.

It would be remembered that Naivas acquired Nakumatt’s final six branches for Sh422m ($4.2m) and having out bid Chandarana, Quickmart and Tuskys. The bid could have been supported by this investment.

Though the recent success story, it is not the only one. Earlier, Sokoni Retail Kenya, a special purpose vehicle controlled by Mauritius-based private equity firm Adenia Partners acquired a majority stake in Tumaini in December 2018 and subsequently acquired Quickmart. The two chains are currently being merged to form a network of 30 stores.

The sector has also seen the entry of Majid Al Futtaim trading in Kenya as Carrefour which has seven large branches, all in Nairobi.

South Africa’s Shoprite and Africa’s biggest retailer has also set foot in Kenya and now has three stores, two in Nairobi and one in Mombasa. They have targeted malls with Nairobi ones based at Westgate and the other at Garden City Mall while the Mombasa one is based at City Mall in Nyali.

Auditors at both Uchumi and Nakumatt cited internal fraud, money laundering and mismanagement for the woes facing some retail chains in the country.