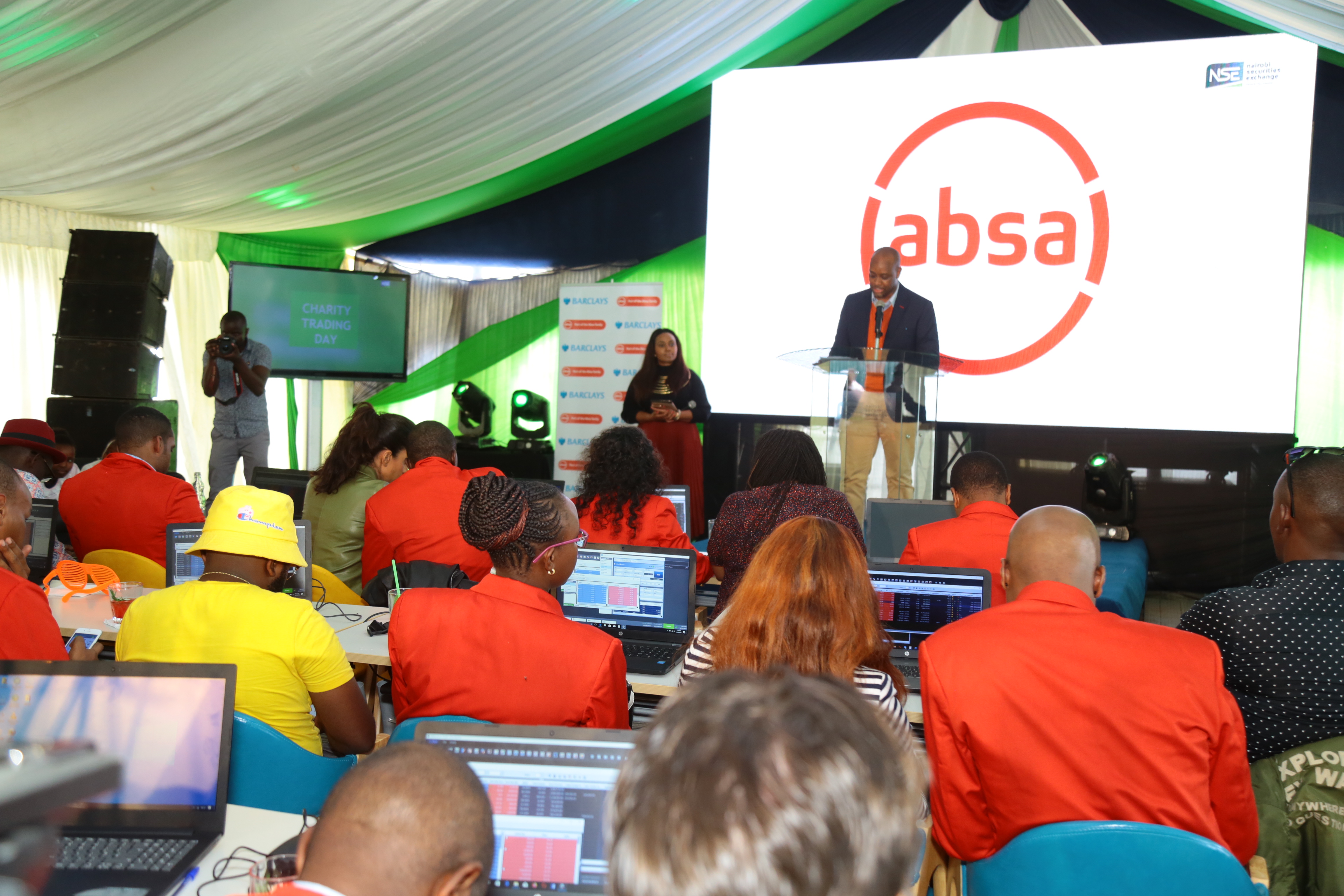 Banking regulator, the Central Bank of Kenya (CBK) ordered Absa Bank Kenya to stop foreign exchange dealing between Thursday 9th and April 15th for failing to undertake due diligence on some trading’s.

The regular raised a red flag over suspect transactions seen as a failure to observe anti-money-laundering rules on some trades specifically “know your customer checks” in the trades on March 20.

“In investigating these and other earlier transactions, it is evident that Absa Kenya did not have satisfactory assurance of the underlying commercial transactions supporting these trade as is required,” the CBK said in a statement.

The regulator said that “Absa Kenya is required to reverse the market positions that were created as a result of the flagged transactions.”

It is believed that Absa placed bids on the Kenyan shilling losing in the forex trades albeit the US dollar has been strengthening against all other currencies amidst the COVID-19 pandemic.

However, CBK did not provide the value of money involved, neither did Absa Kenya in the response to regulator. Absa Kenya forex trading income grew 11 percent to Sh3.64 billion last year, accounting for more than a third (34.4 percent) of non-interest income.

Absa Kenya confirmed receiving formal communication from the regulator and affirmed that it cancelled the suspect transaction after CBK raised the alarm.

“When the Central Bank raised its concerns, pending resolution of the concerns raised, we decided to proactively cancel the two foreign exchange forward transactions concerned”, read the statement.

It means that they will potentially lose profits made on the trades.

The bank added that the clients the subject of CBK penalties were global financial institutions, which the lender did not disclose. These were being executed on behalf of highly reputable global financial institutions, which are regulated in line with best international practice,” said Absa Kenya in a statement. “The transactions were executed at prevailing market rates.”

The suspect trades against the Kenya shilling weakening is due to CBK Governor Dr. Patrick Njoroge’s assertions that the weakening of the Kenyan shilling’s in recent weeks is partly due to some “malicious actors”.

The shilling is hovering close to its record low of sh106.47 per dollar.

Weak exports, close to none, due to the corona virus has meant that the country lose important foreign exchange earner.

For instance, horticultural farms in Kenya are losing up to Sh250 million a day, owing to the outbreak of the corona virus pandemic, which has shut down supply chains around the world, according to Kenya Flower Council.