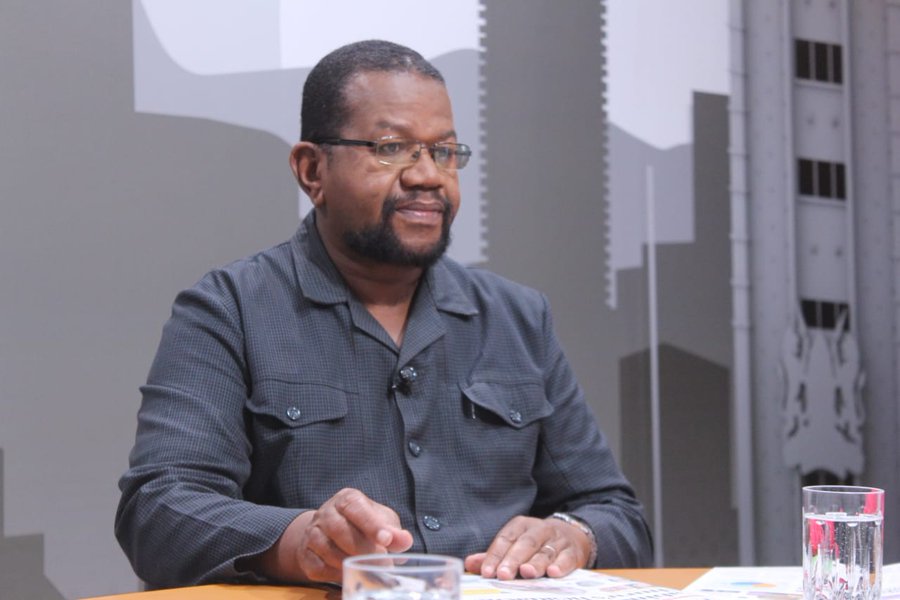 The Kenya Private Sector Alliance (KEPSA) is rooting for a cap on domestic borrowing by the government to enable the private sector access funds from banks.

Speaking to journalists, KEPSA Foundation Chairman Lee Karuri stated that a law that would limit government’s ability to borrow domestically to a maximum of 50 per cent will ensure the current scenario where government has crowded out private sector dos not happen.

In its sh2.6 trillion budget for the current financial year, the government hopes to generate sh1.88 trillion as domestic revenue of which sh434 will be borrowed domestically.

An analysis by Economist David Ndii in an article published in The Elephant argued that under the Jubilee government, the tax revenue as a percentage of GDP has declined from 18 per cent to 15 per cent. The three-percentage points difference is sh300 billion.

The tax base in the country has fallen despite data showing the economy is growing and projected to further grow in the rage of 6 per cent.

The KEPSA Foundation Chairman asserted that considering 80 per cent of businesses are SMEs, they should be growing at a rate of 15 per cent per year. In 2014, the growth was 18 per cent. “Due to the interest cap which resulted to liquidity challenges, the growth has been 2.4 per cent”, he said.

The analysis by Dr. Ndii noted that while tax revenue doubled under the Jubilee administration, from Sh900 billion in the 2012-2013 financial year to Sh1.49 trillion in the last financial year (2018-2019), translating to 15 per cent per year, interest payments have increased three-fold from Sh93 billion to Sh390 billion, translating to 52 per cent per year. “Consequently, from consuming 12 per cent of revenue, interest payments have risen to 26 per cent”, he asserted.

The result is that the government is struggling to pay suppliers. Pending bills are estimated to be in the range of sh900 billion, necessitating measures by acting Treasury Cabinet Secretary Ukur Yattany to prioritize payment of pending bills.

In a post on Facebook, he affirmed that counties that will not have cleared their pending bills by December 1, 2019 will not receive their allocations. The move followed a meeting between KEPSA and various Cabinet Secretaries who met on Monday.

The domestic debt is currently sh3 trillion. The government has instituted various measures to reduce borrowing and prioritize spending on the Big 4. Other spending like recruitment has also been frozen for three years, unless essential with necessary approvals from Treasury.

The removal of the interest cap that was in existence from 2016 could provide a much-needed relief for the private sector to access credit. But the move could also see an increase in government share of domestic debt due to potential increase in interest rate. For instance, one percentage point increase in the cost of borrowing from the current sh3 trillion would translates to a Sh30 billion increase in interest expenditure by taxpayers.

Kururi noted that while the interest rate cap was support by the industry because the cost of borrowing was beyond the reach of many SMEs, they have turned out to be counter productive hence their pleasure at the move to repeal it. “SMEs went to sources that are giving them interest rates of 5 to 10 per cent a month, which is 50 to 100 per cent a year and this has distressed most of them. It is no longer tenable to do business, and some are being auctioned”, he added.