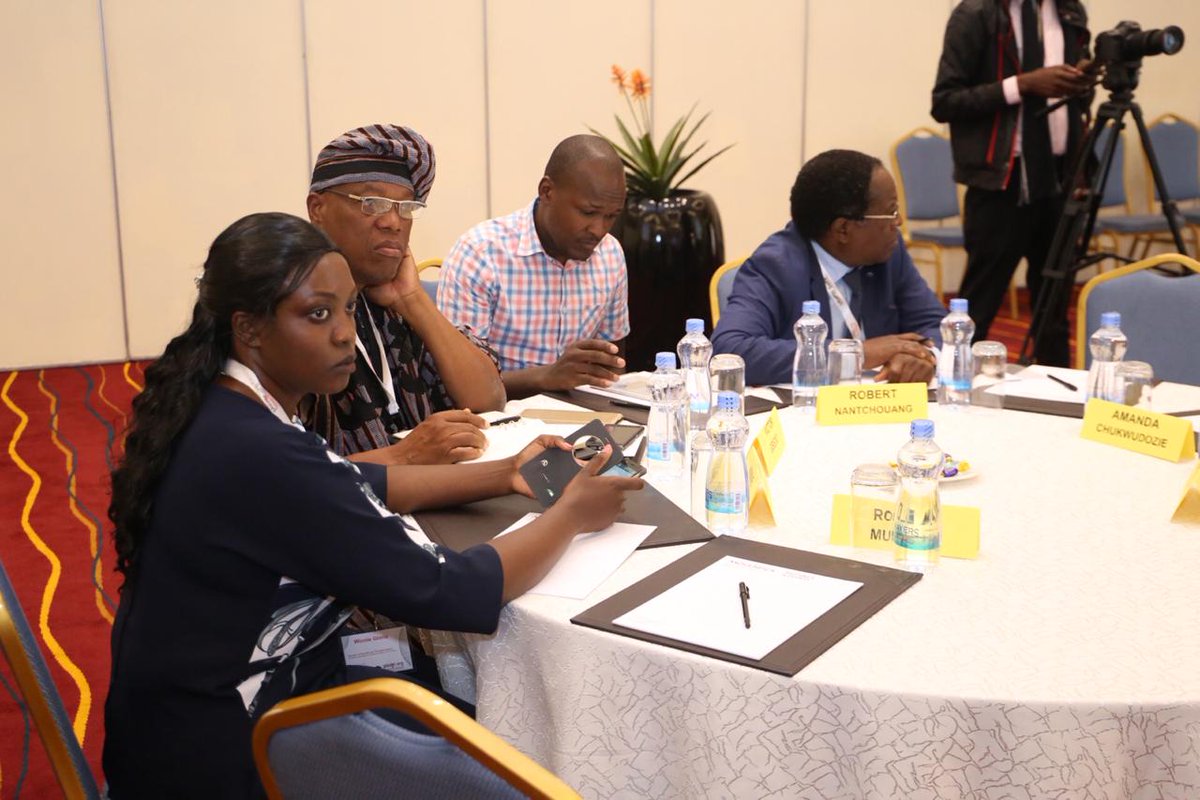 Even as countries and institutions move towards basing their interventions on evidence derived from research, contextualizing this evidence is core to addressing the issue. Dr. Tade Akin Aina, the Executive Director of Partnership for African Social and Governance Research (PASGR) emphasized that institutionalizing of Evidence is not absolute. Context matters in evidence research.

Dr. Tade was speaking during a two-days forum on innovative approaches to research evidence uptake and use in Africa.

In the remarks made on behalf Hon. Wycliffe Oparanya, Governor, Kakamega County and Chair, Council of Governors, Kenya, the Council’s CEO Mrs. Jacqueline Mogeni asserted “development challenges are marked by unimaginable inequities, with women being the most disadvantaged.”

The forum underlined the value of identifying evidence gaps that are inhibiting the development and implementation of effective and responsive policies. It noted that increased collaboration is being seen as beneficial both evidence generators and those who use it.

Dr. Eliya M. Zulu, the Executive Director and founder of the African Institute for Development Policy (AFIDEP) stated that Africa has the strongest evidence informed decision making community that needs to be reinforced with funding from governments. He added that universities should also play key role. “Adopting a culture of evidence making within government is a long term, systemic investment that needs to go beyond rhetoric and sporadic short-term interventions,” he added.

Rose Oronje the Director, Public Policy and Communications at AFIDEP said “Governments need to pay attention to evidence if they are to make progress with the sustainable development goals and other national targets.”

It was noted that there are gaps in establishing which strategies strengthen capacity for the use of evidence in policy and programs.

Activist John Githongo, noted that the best time for quick uptake of evidence is up to two years following general elections. “After that, the priority reverts back to elections”, commenting on how to better frame the approaches in Africa to make them effective.

For Maurice Makoloo the regional Ford Foundation Director, Africa has a breed of young people who are courageous enough to challenge old ways of doing things and engage systems in ways that defy the odds.

The meeting brought together more than 100 policy makers, practitioners, academics, researchers, funders and activists committed to using evidence to inform policy practices on the continent.