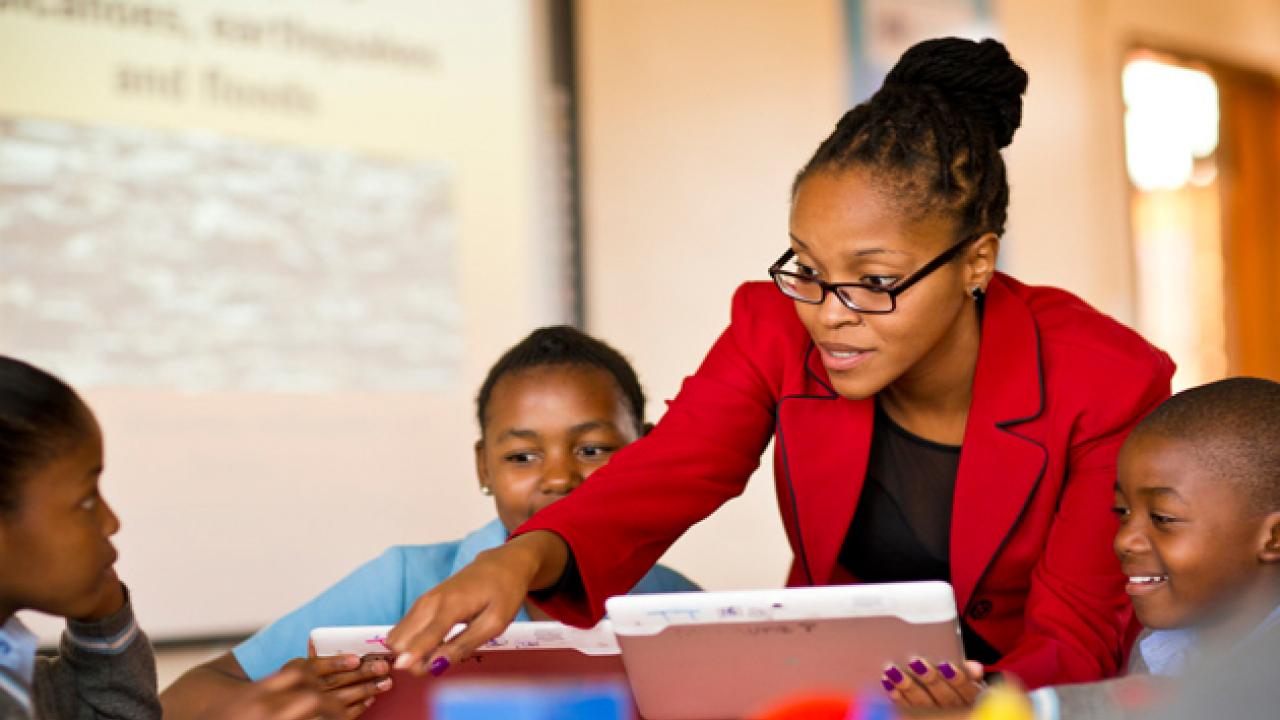 The collaboration between teachers’ employer Teachers Service Commission (TSC) and insurance providers Minet Africa underpins progressive nation building approaches to bolster livelihoods. In the Public Private Partnership involving these two institutions, a key pillar of the Big Four is not only being addressed, but also teachers who are the largest public sector employees are supported where it matters most.

Under the scheme, all teachers employed by TSC and actively in service are automatically eligible to be covered under the Minet Teachers’ Medical Scheme as Principal Members.

Dependants under the scheme include one legal spouse of the member and four unmarried biological or legally adopted children who are dependent upon the member for support. This is provided that such children are aged not less than 38 weeks (full term birth) and not more than 18 years, a condition that is extended to 25 years, if the children are enrolled in a recognized post-secondary institution. Finally, no age limit applies to child dependants with a disability.

Rosemary Ochieng’ a teacher in Kakamega with four children, two of whom are below 25 years enjoys the cover. She admitted that having younger children often makes them susceptible to diseases and the change of weather has not made it easier for her. She has taken them to hospital on three occasions, all of which Minet covered the bill, a much relief to the teacher who said before the cover, she would have borrowed money to help clear the bills.

As at 2016, data had shown that the 247,022 teachers on government payroll had listed for the medical cover. The document showed that the teachers had for the past one year listed 479,162 family members in the scheme. It meant that in total, 726,184 persons were currently benefiting from the teachers’ medical scheme.

The lowest paid teacher contributes Sh11,448 per year towards the scheme while the highest paid surrenders Sh52,944 annually, underlining the power of the scheme to comfort families.

Teachers and their dependants benefit immensely as it covers some chronic diseases like epilepsy and cancer. Minet also caters for caters for treatments outside the country with travel assistance including airfare, pick up from the airport and transfer to the hospital.

Other benefits include dental and optical services. There are also psychiatric and counseling services as well as last expense and group life benefits. Members also benefit from the NHIF scheme as they still pay their statutory deductions.

“The partnership with the private sector will be key in supporting the four key strategic areas – manufacturing, housing, universal health and food security – that the government has identified to drive economic growth, under the Big 4 plan,” he added.

The Public Private Partnerships Act (2013) provides for the participation of the private sector in the financing, construction, development, operation and maintenance of infrastructure projects of the government through concessions or other contractual arrangements.

Currently, Kenya has a PPP project pipeline of over 70 projects at various stages of implementation in transport, housing, energy, water, health, agriculture, manufacturing, education, and tourism sectors, drawn from both National and County Governments.

In the health sector, as the government is looking to proactive disclosure of these PPPs, the Minet, TSC partnership will be among those to learn from.