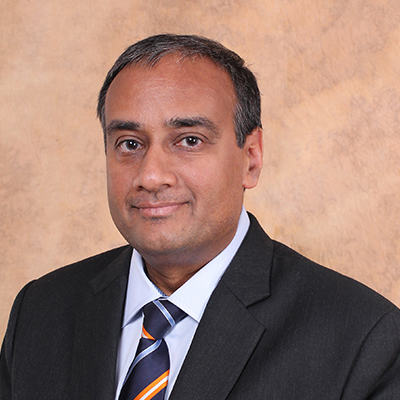 The announcement of the new power tariffs by Energy Regulatory Commission (ERC) has indicated an unexpected increase in energy costs for all in the country. For manufacturers, it is especially jarring, as it goes against the country’s economic goals to increase the sector’s contribution to the GDP through a double-digit year-on-year growth.

Presently, the sector’s annual growth hardly hits 4 percent due to a mix of factors, which have rendered it uncompetitive and slowed its productivity. Energy is a primary and consistent factor. Other than the cost of energy, which Kenya Association of Manufacturers has repeatedly advocated for its reduction, we have also raised concerns on the quality and reliability of power and the overall effect on industry’s competitiveness.

At a time when our neighbouring countries, namely Uganda, Tanzania and Ethiopia, are attracting critical investment in the sector by lower production and labour costs, Kenya seems to be upscaling, which is contrary to the Big 4 Agenda and to creating sustainable and productive jobs for the citizens of this country.

The general populace is already grappling with the high cost of living, which significantly reduces their purchasing power. This means that the consumption of locally produced goods continues to be less and less. The decline will be further exacerbated, when the cost of energy used in the production of goods is passed on, ultimately raising the final costs. Additionally, the imposition of VAT on Fuel cost will further erode the purchasing power for consumers and hit consumers very hard.

The new tariffs as structured will see the base cost of energy increase by 36 percent which also translates to an increase in the Rural Electrification Program charge. This amounts to a 36 percent price increase handed to Kenya Power. For how long will consumers bear the brunt of the inefficiencies in our power sector? This increase leaves consumers exposed to volatile market dynamics.

It is true that the variable components of the bill, the Fuel Cost Levy, Forex Charge and Inflation Adjustment have reduced. However, these variable components remain volatile and subject to parameters beyond ERC’s control, making power bills unpredictable. That is, they may have reduced in the interim but their unpredictability means that tomorrow, next week, or next month the prices may soar again.

Oil prices have significant volatility. Added to this, although the Kenya Shilling has been relatively stable, a depreciation in the currency would mean that these factors would push up the cost of electricity.

The fuel cost charge (FCC) was expected to come down to 1.88 per unit in May 2018 after the recovery of the deferred FCC by the utility. The increased energy tariff erodes the benefit that consumers expected from the lower FCC. With no guarantee on FCC, especially due to increased global fuel prices, industry’s main concern is the uncertainty of costs going forward.

There is an urgent need for cohesion in policy development towards achieving the Big 4, to ensure that we are all pulling together in the same direction. It would also be desirable to develop a clear roadmap with timelines, with all stakeholders, on decreasing the cost of power to US 9 cents and enhancing Kenya’s competitiveness.

In other words, it is high time we explored avenues to improve efficiency, reduce system losses and operating costs in the power sector, whilst at the same time sharpening our profile as an investor-attractive destination. These actions, however, will only be effective if taken immediately, if our competitiveness is not to erode further.

The writer is the Chairman of Kenya Association of Manufacturers and can be reached on info@kam.co.ke.