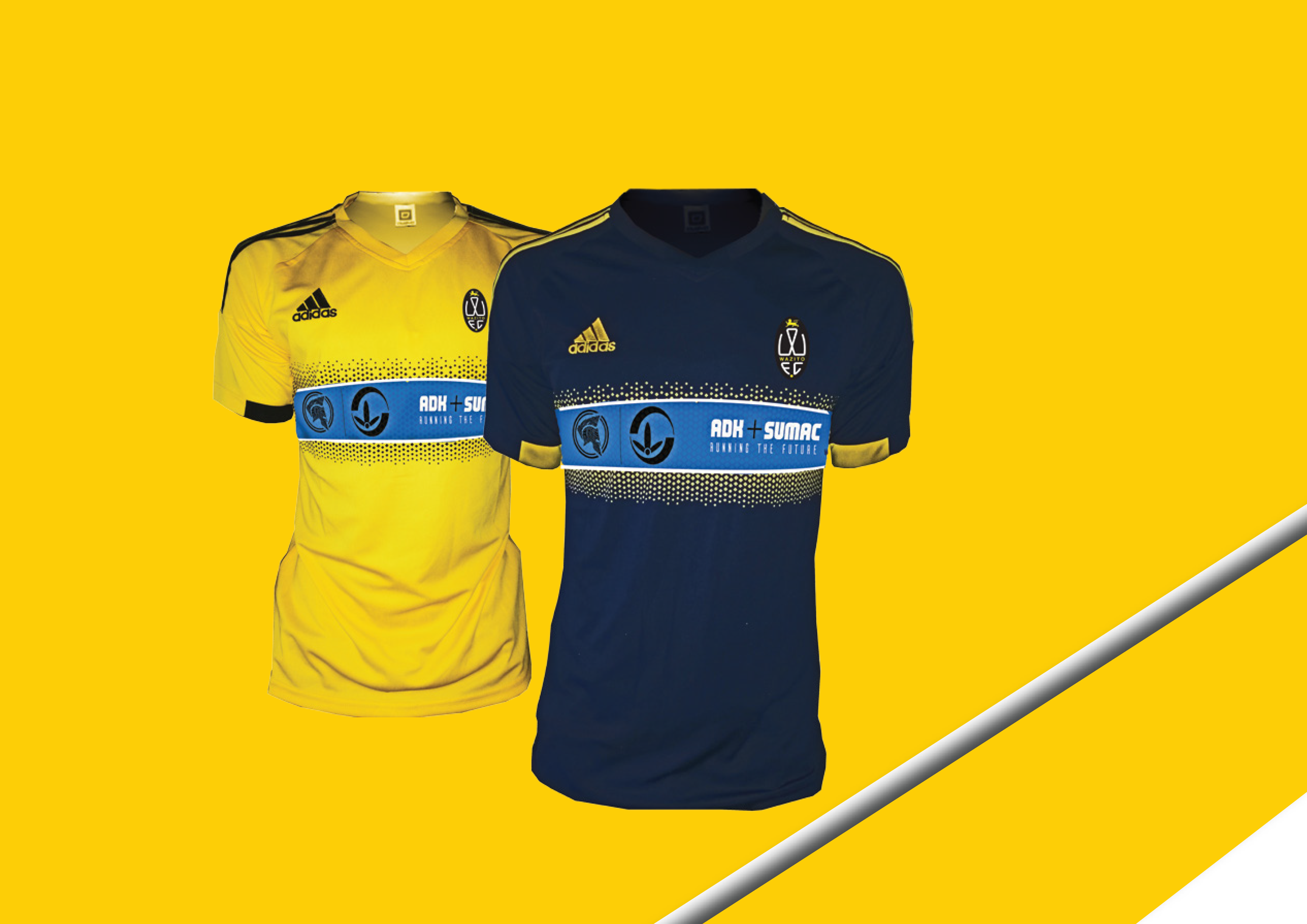 Sumac Microfinance Bank through its parent company ADK has sponsored Wazito FC, for undisclosed amount. The sponsorship that will see the club jersey with ADK+Sumac is the first kind of partnership for Wazito, struggling to be competitive in the Kenya Premier League.

Registered in 2004, with a seed capital of only $5,000, Sumac Microfinance Bank was able to mobilise the $600,000 share capital required by the Central Bank of Kenya in a span of just a few years to be licensed as a deposit taking microfinance. The business which originally began as a credit-only financial services provider, today offers deposits and savings, credit facilities and asset financing among others.

The deal valued Sumac at Sh641 million. Through the investment, Badoer Investments founder Ricardo Badoer took up a seat on the board of Sumac.

Over the past three years, Sumac has mobilized about Sh600 million from different investors. This includes Sh330 million in debt financing received earlier this year from Mexican fund manager Triple Jump (Sh153 million), Sh102 million from the Regional MSME Investment Fund for sub-Saharan Africa, Sh45 million from the Development Bank of Kenya and Sh30 million from the Micro Enterprises Support Programme Trust.

Commenting on the partnership, club CEO Luthers Mokua was pleased that the bank bought into Wazito’s vision. He was emphatic that this will see it gain visibility among thousands of sports lovers and Kenyans in general at large.

The sponsorship figure was however not disclosed.