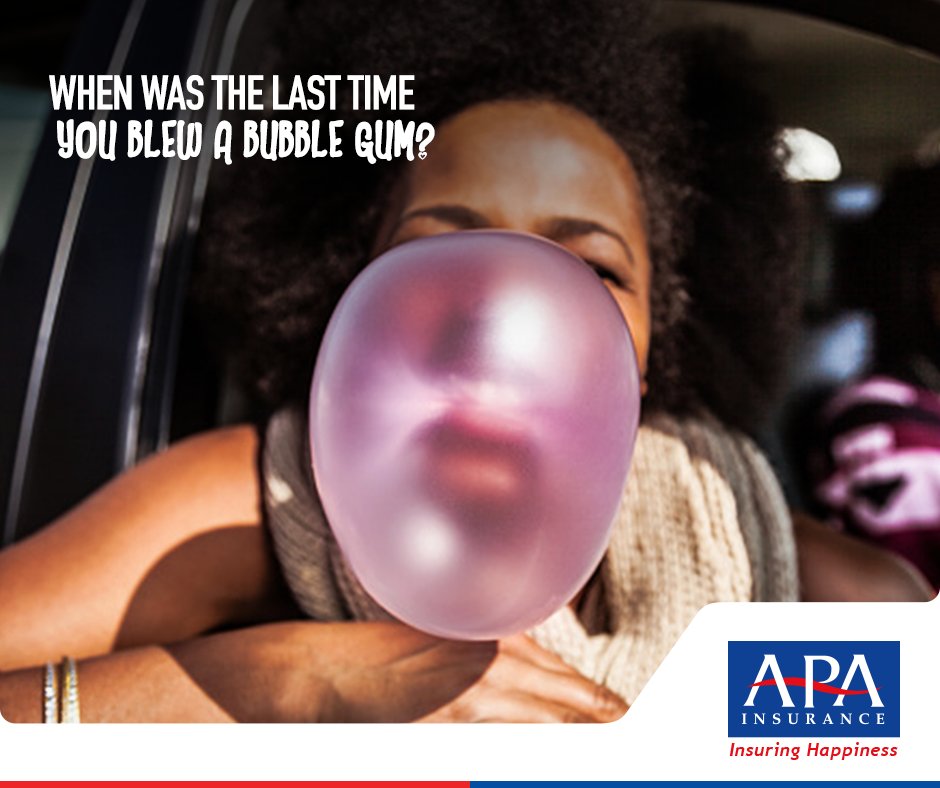 Risks occur any time and for a business the exposure this gives you can be catastrophic. Most of Small Medium Enterprises (SME) build their businesses through blood and sweat but are often prone to disasters like fire and burglary which could wash away their sweat in record time.

In Kenya, SMEs create 80 percent of employment, stimulating demand for new goods and services. It has often been synonymous with the jua kali sector, the informal sector which is estimated to constitute 98 percent of business in Kenya, contributing 30 percent of jobs and 3 percent of Kenya’s GDP.

However, as the sector is often unstructured as it remains informal, so are the risks involved. For instance, fires have been a prevalent issue in many markets including Nairobi’s gikomba. In addition, the location of most of these businesses makes them prone to burglaries due to poor security infrastructure.

It has however been argued that only three SME’s for every 10 tend to hold risk solutions. This paints a gleam picture, contributing to lack of sustainability of the businesses. According to the Kenya National Bureau of Statistics (KNBS) close to half a million small enterprises in Kenya die annually as the business environment in the country gets bumpy.

Notwithstanding tough economic environment in the country, the fewer resources available to SMEs, like credit, mean that their growth will be slow. Internally also, poor financial literacy among upcoming entrepreneurs means that they are unaware of ways they can hedge some risks to sustain their businesses and livelihoods.

However, insurance firms have many products designed to protect the SME entrepreneurs’ assets, employees and liabilities against day-to-day business operation risks.

Insurance schemes for business are informed by the need to protect;

Certainly, the business continuity and competitiveness of businesses rests on an entrepreneurs’ capacity to favorably consider an optimum mix of risk management solutions

Such risk solutions include medical covers and pension. A boon to this would be the ability to attract and retain quality staff. The learning curve in small businesses is tough because almost every employee has a tangible means to contribute to growth and learn through trial and error. This is hardly a possibility in big companies where structures and systems are set and often rigid.

Insurance companies like APA can be an option for consideration as they provide these solutions including health cover, motor comprehensive insurance and accident cover. In addition, group pension is also available for staff.

When considering which insurance company, cost is something to think wisely about because available resources are thinly spread within the business.

Opportunities to explore in DRC