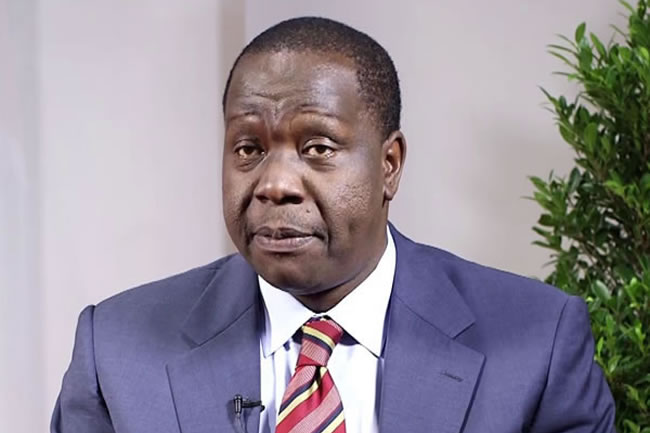 The Government of Kenya is planning to introduce a digital register of foreign workers in the country, in an effort to make it easier to verify the legality of workers. Additionally, the process of acquiring a work permit will be tightened according to Dr Fred Matiangi, Interior Cabinet Secretary

“From today going forward we are going to give an electronic work permit card. We will give a window of 60 days to give a card to everyone who is supposed to be working in Kenya genuinely,” said Interior Cabinet Secretary Dr Fred Matiangi, while speaking to members of the parliamentary National Security and Administration Committee in Mombasa.

According to the Immigration Act Cap 172 of the Laws of Kenya, any person who is not a citizen and engages in any employment, occupation, business or profession without authorization is guilty of an offence and liable to a fine not exceeding sh20, 000 or imprisonment for a term not exceeding one year or both.

The same penalty applies to any person who employs a worker without a permit, thus, Dr Matiangi’s initiative is likely to affect both workers operating illegally and employers with such workers. If found guilty, deportation of the foreigners is a common step that follows.

There are two types of work permits for foreigners wishing to operate in Kenya, a Class H Work Permit is required for a foreigner wishing to be a shareholder in a local business-the business has to be in operation at the time of application. Alternatively, a person expecting to be employed in a company in Kenya will need a Class A Work Permit.

Getting a Class A Permit is relatively harder due to an existing policy, preventing companies from giving foreigners jobs that Kenyans can do and will require the potential employer to explain why the applicant was offered the position instead of a local.

PS: Foreigners with existing work permits are expected to reapply for the new electronic permits.

Ory Okolloh joins EABL Board as a Non-Executive Director