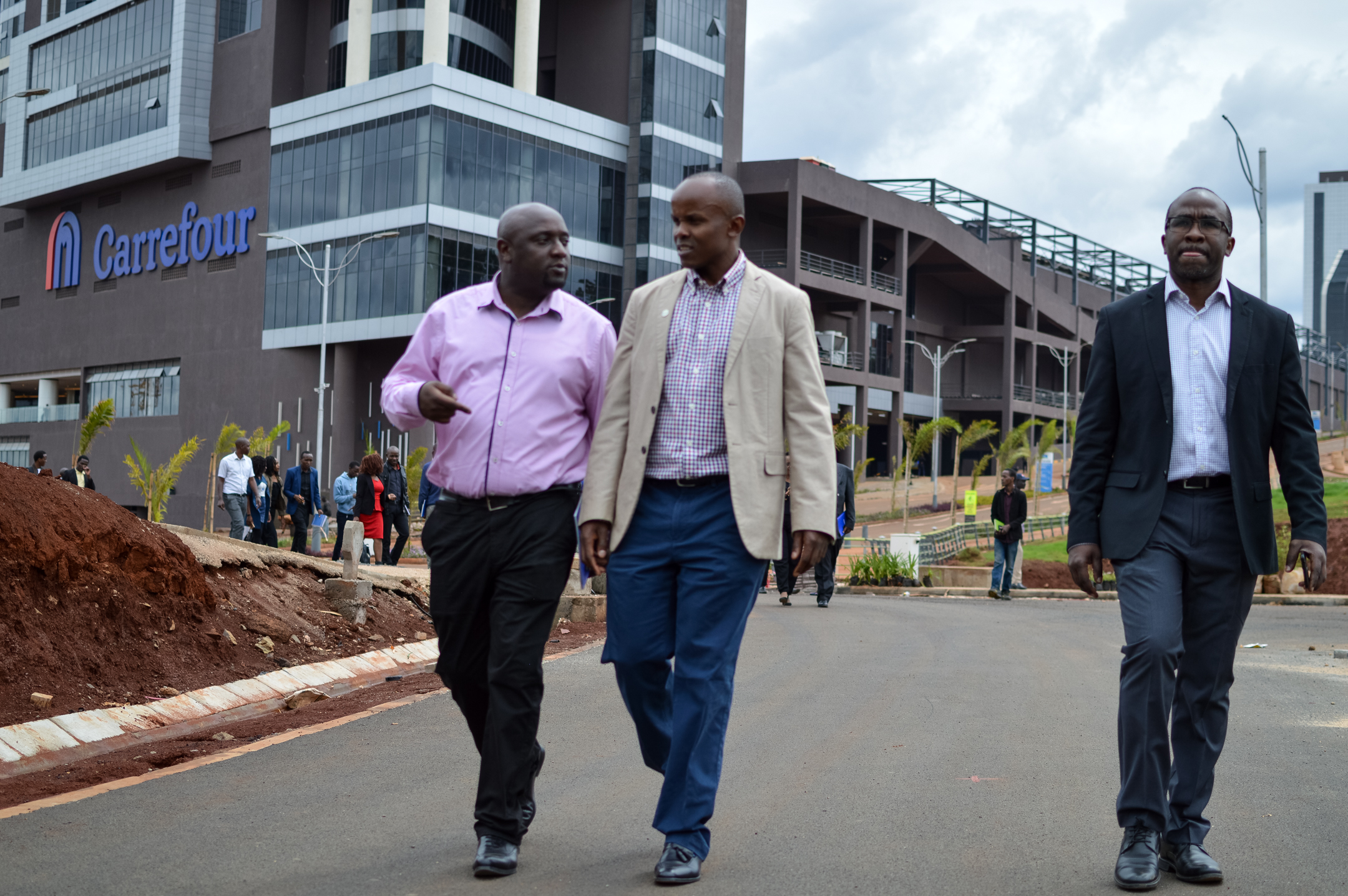 More than half of Kenya’s wealthiest individuals are self-made, a report has revealed. But the report further contends with the concern of passing wealth to the next generation.

Andrew Shirley, Editor of The Wealth Report, said: “Fear that their children will fritter their inheritance away, the worry that passing on too much too soon will dampen their offspring’s entrepreneurial spirit, or simply concerns about how to treat siblings fairly-all weigh on their minds.”

“The majority of Kenya’s affluent are self-made, 56 percent, 5 percent have inherited, while 39 percent have made wealth both from inheritance and their own enterprises”, reads the report.

In the Attitudes Survey done by Knight Frank, the main sectors generating this wealth was retail businesses and finance, banking and investments who were tallied at 18 percent. Industrial businesses followed at 8 percent while manufacturing was at 6 percent.

The report collated responses of 500 of the world’s leading private bankers and wealth advisers.

On education, half of the respondents from Kenya said their clients send their children overseas for education. The majority of wealth advisors (67 percent) expect the percentage to increase.

The low percentage is explained by the insight that most Kenya’s wealthiest do not intend to emigrate permanently to other countries.

At least 3 percent of High Net Worth Individuals (HNWIs) in Africa would consider emigrating to Kenya. This reflects well on their confidence of the country’s economic future.

Education is the top preference globally at 54 percent and 58 percent in Africa.