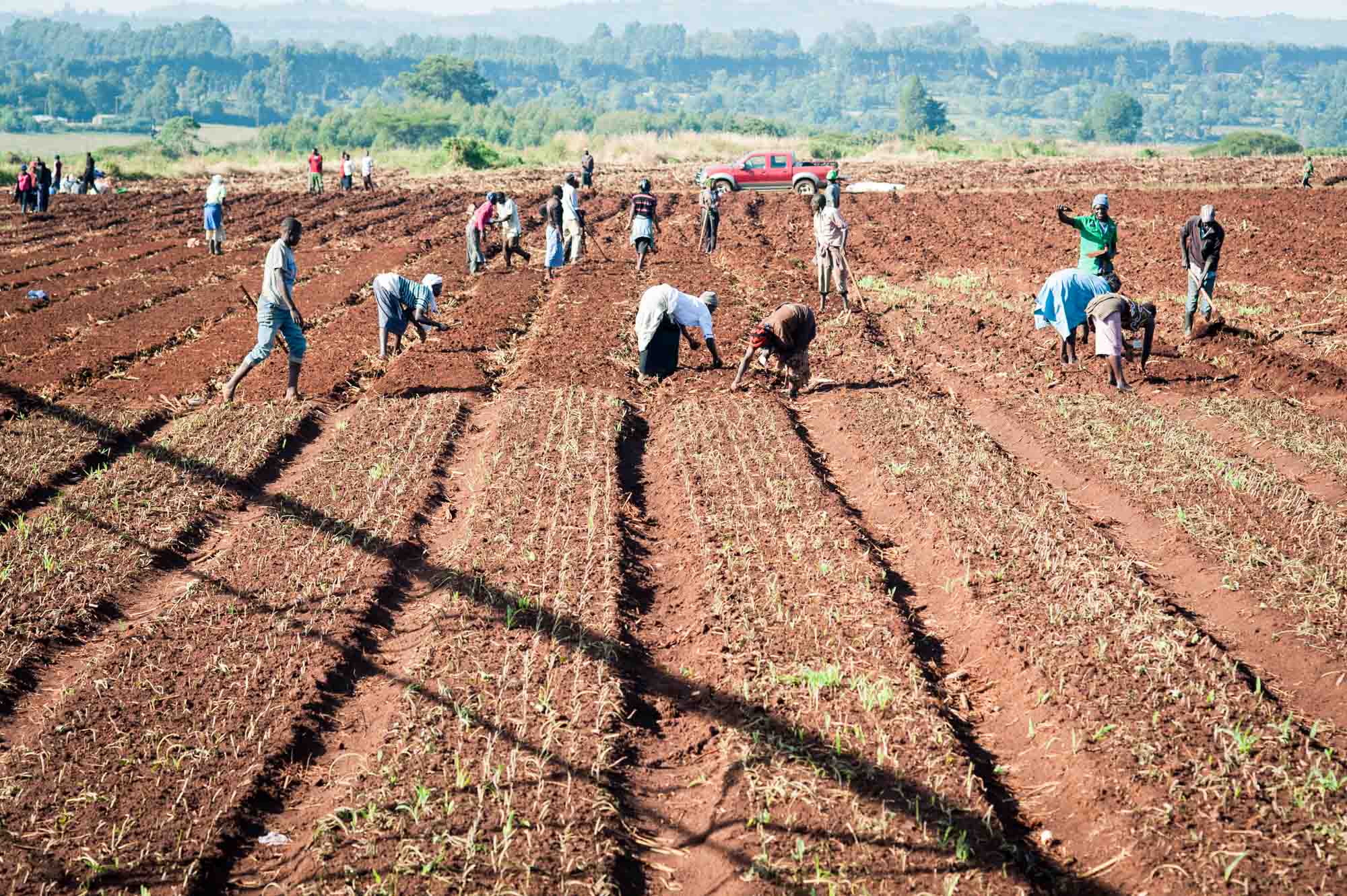 Kenya is projected to grow by 5.7 percent in 2018 following the decline of political uncertainty hence boosting economic outcomes. According to the Institute of Chartered Accountants in England and Wales (ICAEW) with the elections now gone and many petitions having been decided or about to, making investment decisions that will boost economic growth is more plausible.

In its Africa Q1 2018, the accountancy and finance body points to the easing of political tensions within the country as the biggest factor that will contribute to this growth.

“The period of political uncertainty that plagued Kenya’s economy is gradually fading and this bodes well for the country’s economic prospects. However, Kenya still has some distance to go before it matches the growth seen in other EAC nations,” said Michael Armstrong, Regional Director of ICAEW Middle East, Africa and South Asia.

According to the report, Kenya’s GDP growth projection is expected to rise to 5.7 percent, an improvement from the previous quarter’s 4.6 percent growth projection. Despite the improved projections, Kenya’s growth is still moving at a slower pace than regional competitors Tanzania, Ethiopia, and Uganda.

Tanzania and Ethiopia are expected to remain as two of Africa’s fastest growing economies with their growth reaching 6.9 percent and 7.5 percent respectively.

In Uganda, the report cites a marked recovery in the agricultural sector as the largest contributing factor to its growth from a lowly 2.5 percent in 2016, to an estimated 6.3 percent last year and a strong 6.0 percent this year.

These numbers make for good reading for investors eyeing a piece of the East African market as the projected growth of 6.0 percent makes the region the fastest growing on the continent.

The report, commissioned by ICAEW and produced by partner and forecaster Oxford Economics, provides an analysis of the African continent’s economic performance.