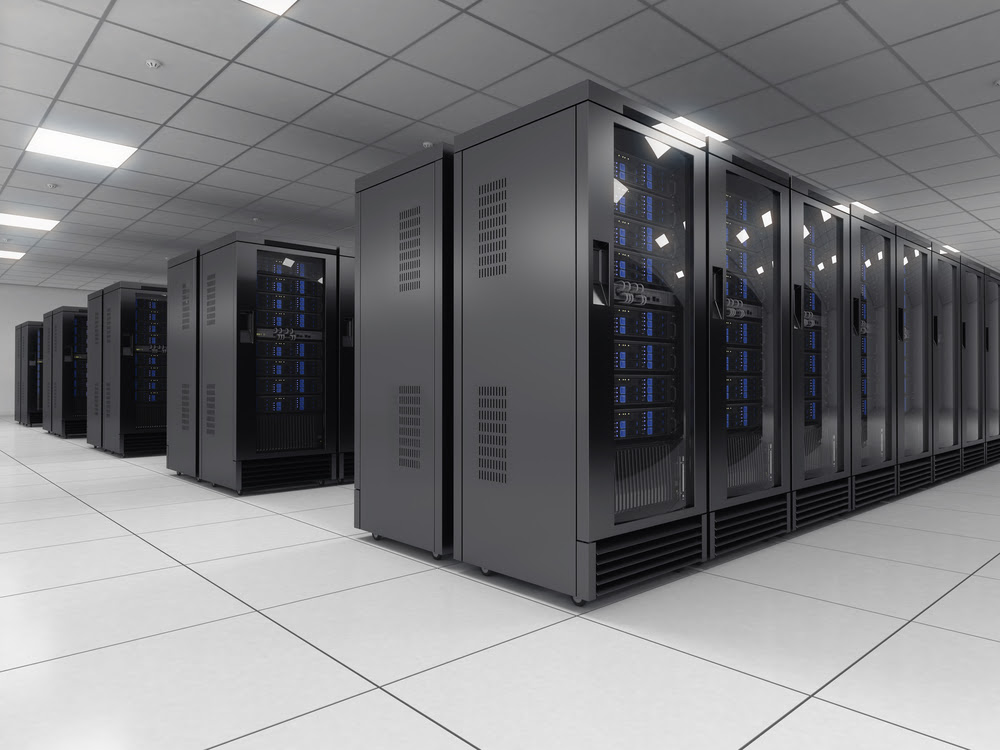 DPA will set up solar panels on the data centre’s rooftop, pathways and the car parking bay, utilizing all available space to maximize solar power output. This will provide daytime running of the facility and acting as a backup in times of power blackout from the Kenya Power mains.

EADC is among a few Uptime certified data centres in Africa that house critical data for clients, including cloud services and data back-up on servers, and is now also supporting Kenya’s first Analytics Data Centre at the Strathmore Business School, Nairobi.

Globally, data centres are now consuming some 3 percent of the world’s total electricity supply, with their power consumption growing at about 4 percent a year. Data centres are therefore going green to conserve the environment and reduce operational costs.

Last year, EADC launched a new dedicated US$5 million Kenya Power substation to support its energy-intensive needs. It is estimated that 60 percent of Kenya Power’s electricity is generated from green energy sources.

“Solar power for commercial and industrial use is becoming more and more popular because it is a renewable energy source, now available at a competitive price such that when it is combined with power storage, provides viable energy reliability as an alternative to the grid,” said Norman Moyo, DPA CEO.

This solar project is a 25-year asset that is specially designed for mature telco processes and systems, and through their operational management, maximize the output against its expected lifespan.

The solar project at EADC will be DPA’s first solar installation in Kenya. This comes at a time when other major companies and development in the country are shifting to solar power such as Two Rivers Development Shopping Mall and Carport with 1,280kW, Kaysalt in Malindi with 129kW, Strathmore School of Monetary Studies with 600kW.

In other African countries, DPA has installed solar power at Graniteside Office Park and Call Centre in Zimbabwe with 95kW, KPMG South Africa with 50kW and now finalizing on a deal to install 350kW at Boxlee in South Africa.