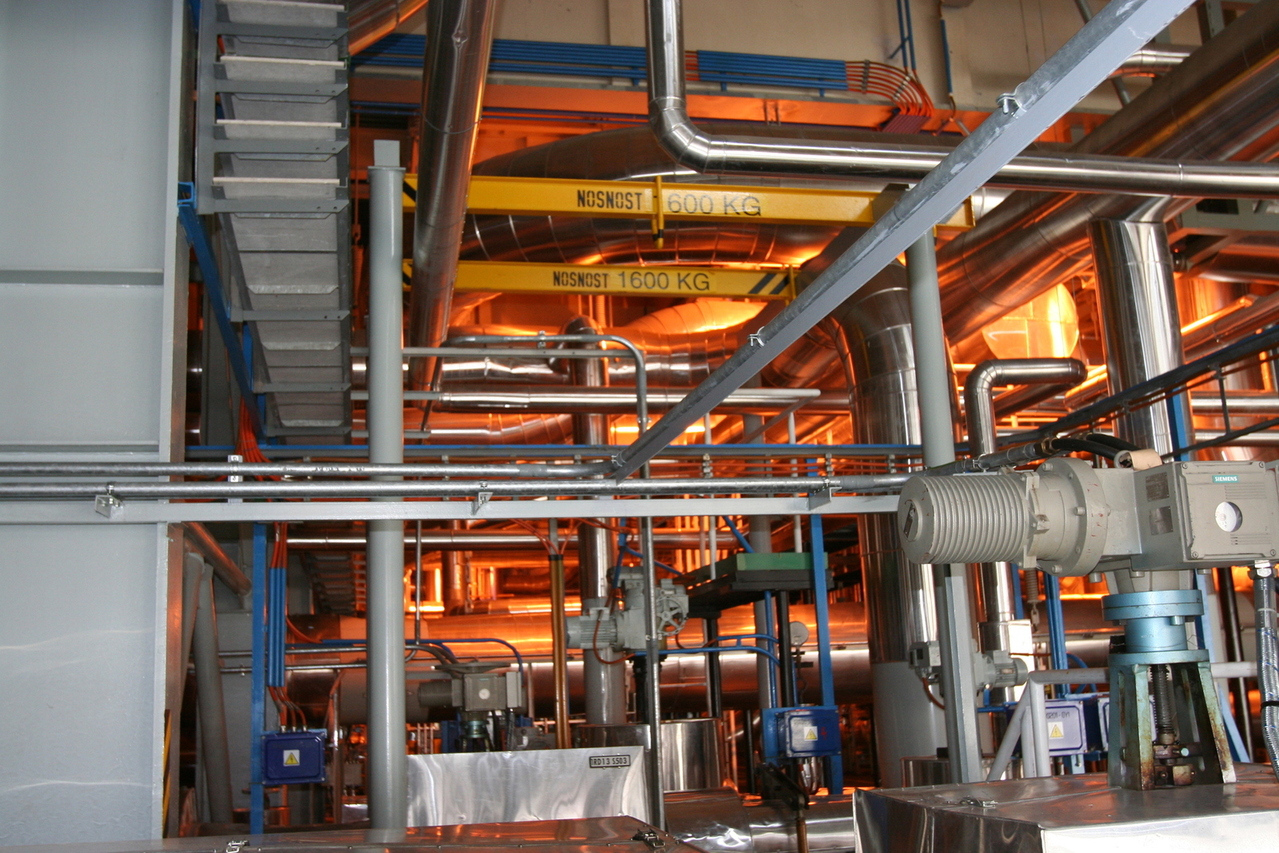 To achieve vision 2030, Kenyan manufacturers need plenty of support to be competitive, yet, a myriad of challenges still plague the sector. Some of which (cheap counterfeit imports) have already killed companies like Eveready.

A survey by the Kenya Association of Manufacturers; The Kenya Manufacturing Barometer, 4th Edition 2017, revealed interesting insights about the direction of the sector, useful to anyone in manufacturing or thinking about starting up.

Challenges
Kenyan manufacturers faced stiff competition from cheap counterfeit imports, making it hard for local companies to operate competitively. This threatens not only the sector, but also the livelihoods of everyone depending on manufacturing for employment-both directly and indirectly.

In addition, the sector faced high industrial material inputs costs, reduced demand and an unpredictable legal regulatory framework, that made it hard to plan, operate or expand. Import taxes such as the import declaration fee, were pinpointed as contributors to rendering Kenyan products uncompetitive. Furthermore, the Kenya Revenue Authority delayed processing VAT refunds.

Cash flow was an issue as government institutions delayed payments to manufacturers over supplied of good and services, while counties charged excessive levies. Nevertheless, has not dampened the optimism of Kenyan manufacturers as the report, reveals plenty of hope for the future.

Optimism for the sector
A third of those surveyed believed that the Kenyan economy was growing, with more than half optimistic about manufacturing over the next six months. The same percentage of manufacturers expected new orders and revenue growth in the first six months of 2018.

On the other hand, 62 percent of manufacturers operated at half capacity between October and December, an increase of 9 points from the previous quarter in 2017.

Employment
The most sought after employees were blue collar/skilled labor-sought by a third of manufacturers, followed by professionals/technicians wanted by slightly over a tenth of manufacturers while middle management support employees, were the least demanded. A fact that should ring bell in the minds of educators and students alike, as they make career decisions.

The surveyed manufacturers spanned the following sectors; Building and Construction, Chemical and Allied sector, Food and Beverages, Leather and Footwear, Metal and Allied Sectors, Motor Vehicle and Accessories, Paper and Board sector, Pharmaceutical and Medical Equipment, Plastic and Rubber, Textiles and Apparels. Timber, Wood and Furniture.