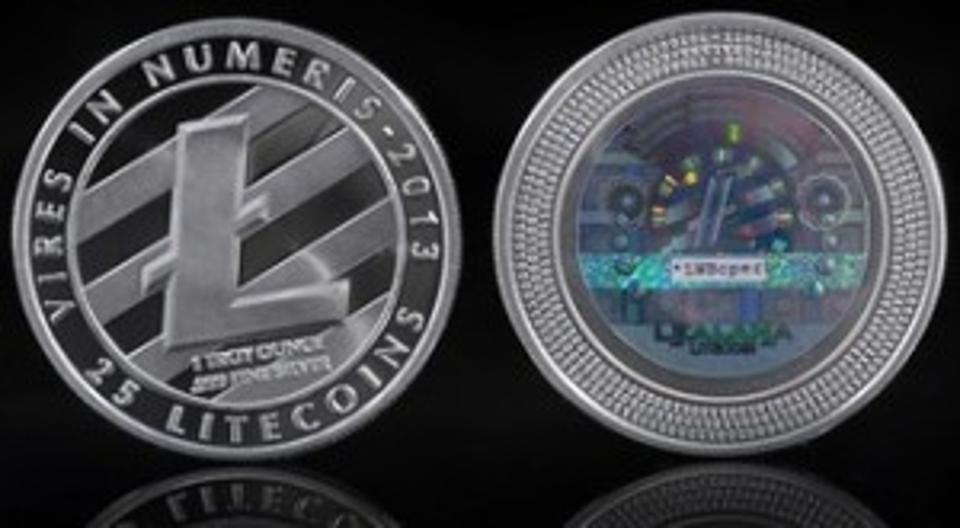 Knowledge and interest in bitcoin cryptocurrency is growing by the day. Bitcoin is the poster child for cryptocurrencies but there exists other currencies that solve some of bitcoin’s problems. One of the most popular is Litecoin which was developed in 2011 by Charlie Lee, a former Google employee with the aim of solving some of bitcoin’s weaknesses including slow transaction speed, centralization-through pools (more on that later) and cost.

The technology behind litecoin is still blockchain technology but used much more efficiently. Litecoins are released every 2.5 minutes as opposed to bitcoin’s 10 minutes; this translates to litecoin transaction and confirmation being four times faster than bitcoin. Which means, litecoin can process more transactions over a shorter period.

In the lifetime of litecoins, 84 million coins will be released. This is important because it makes mining of bitcoins less competitive and results in less transaction charges, which are affected by the competitiveness of the mining. It eventually trickles down to the user who can thus use litecoin to transact in low value transactions. If you have to pay sh10 to do a transaction of sh1, 000 that is more reasonable than if you had to pay sh500 to do a sh1, 000 transaction with bitcoins.

One of the main motivations behind the development of these cryptocurrencies is decentralization such that no one party has the power to control the system – control is distributed among many.

However, due to the competition in mining bitcoins, miners have divided themselves into ‘mining pools’ groups of miners who use their collective computing power to increase their chances of winning the released bitcoins, which are then distributed amongst the pool according, to individual’s level of contribution towards winning the coins. This tends to discourage decentralization and litecoin improves that factor by making mining less competitive, the computing power of miners gives them less of an advantage in mining litecoin as compared to bitcoins, therefore promoting more decentralization.

Litecoins are stored in wallets that can be online, in computers, phones or printed on paper (then stored in a safety vault); there are also exists some hardware storage gadgets you can use. Make sure you create a unique password that hasn’t been used anywhere else. Computer hacks are possible and one could lose everything out of ignorance. Popular wallets include Electrum and Litevault.

Some of the exchange platforms that provide litecoin trading for Kenyans include Coindirect and Iqoption, just remember never to leave your litecoins at the exchange-store them in your wallet. At the time of publication of this article, one litecoin is equal to sh29, 606

Ory Okolloh joins EABL Board as a Non-Executive Director