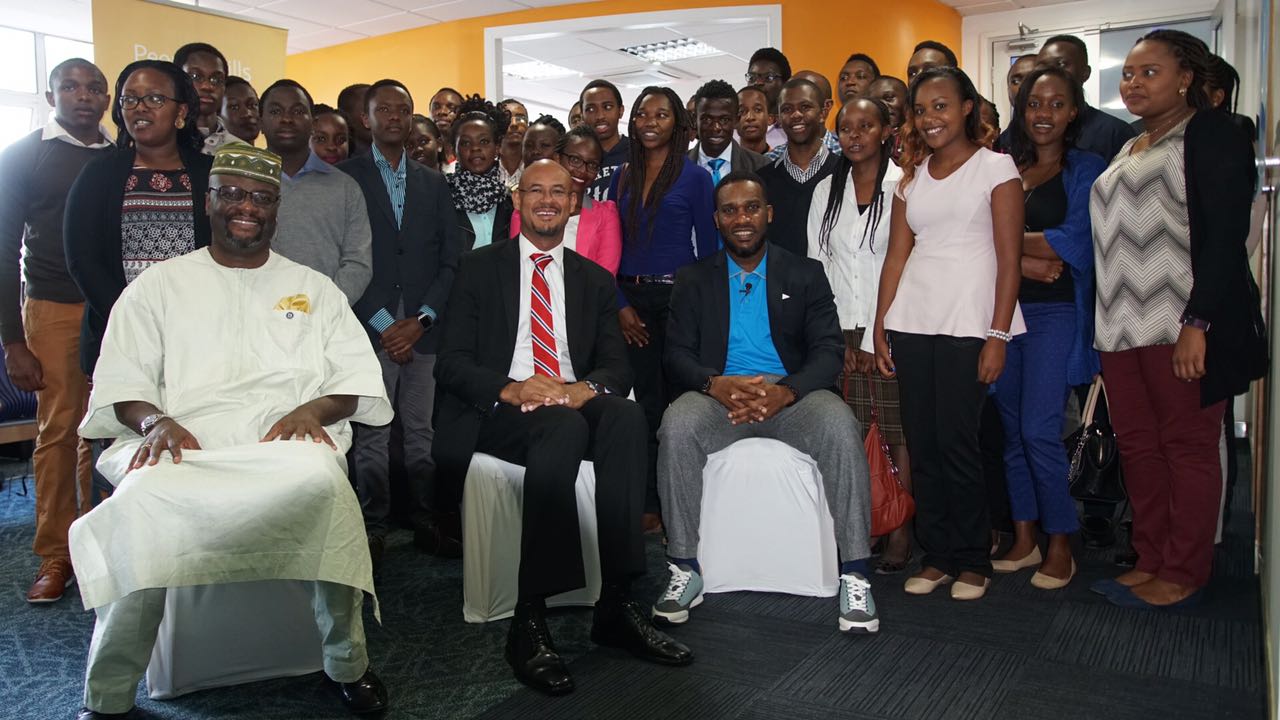 Kenya’s job market in 2017 has been full of turmoil, having undergone lay-offs across multiple industries including banking and media. Several companies among them BOC Kenya and Stanchart Kenya have issued profit warnings, while some have suffered huge losses-the most notable one being Kenya Airways.

Traditionally, newspapers have been the major source of information for job seekers but it seems the digital wave has changed the landscape.  More than half (65 percent) of those surveyed get their information online (the biggest source being online job sites, followed by LinkedIn and social media), word of mouth comes in second, newspapers, recruitment agencies then radios.

This could be of interest to employers trying to decide where to best advertise their jobs in relation to their desired reach and available budget.

The things found to matter most to employees in order of importance include; remuneration benefits, career progression, a conducive work environment and job security. Considering, people already in employment formed a large portion of the surveyed; employers should ensure they provide the above factors to their employees.

To start up owners, it should be refreshing to hear that less than 20 percent of those surveyed cared much, about the age of the company when considering where to work. Furthermore, among the employed, unemployed and self-employed that were searching for employment, a majority preferred challenging tasks (something which startups can easily provide) over flexible working hours and a work life balance.

This is in line with the theory of needs developed by renowned Psychologist David McClelland stating that individuals are either driven by power, the need to maintain relationships or a sense of achievement.

For those motivated by a sense of achievement, money acts no more than measurement of success. These individuals set achievable goals and derive satisfaction from achieving them thus when things like career progression (if set as a goal) doesn’t happen they will easily look elsewhere and leave.

Equally, if the goals/tasks were not challenging enough, they would rather not do them, as they would get less satisfaction because they perceive them as too easy.

Strategies job seekers use to increase chances of success

Among the things job seekers do, to increase their chances of getting employment, the top ones were; networking (opportunity alert; for entrepreneurs with platforms that connect people to networking events), increasing job applications (an  opportunity for sites like Career Point and Brighter Monday).

In addition, job seekers wanted to make their CVs standout in order to increase their employment chances (anyone out there running a business to help people craft and improve the quality/ appeal of their CVs?). Internships on the other hand, were the most unpopular of the methods used-but most popular among the unemployed.

The insights highlighted in the report helps employers understand job seekers and their employees better. Job seekers too will understand their competition better, and entrepreneurs will (I hope) provide solutions to the gaps that exist in the job seeking process.