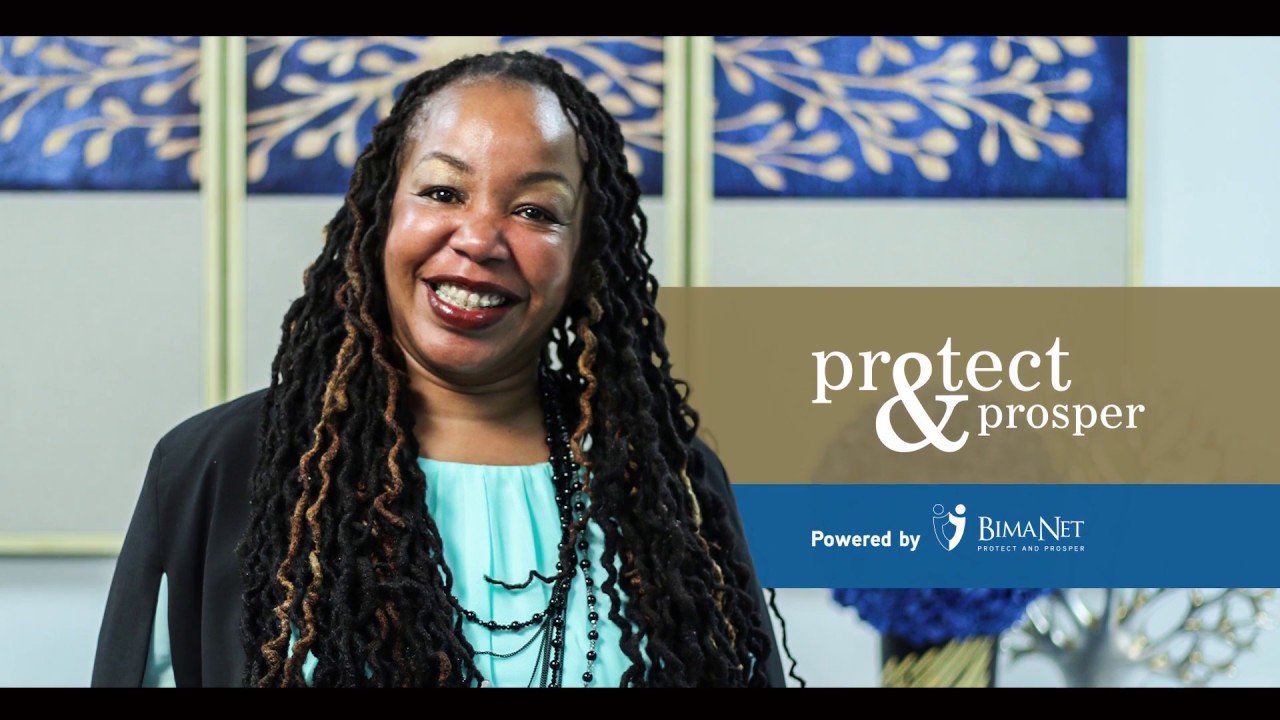 Kenya’s insurance industry holds a lot of potential, it represents 70 percent of East Africa’s insurance market. On the other hand, amidst regulatory changes, technology disruption and political disturbances, the industry is in need of innovation to promote more inclusion.

According to a report by Insurance Regulatory Authority, Kenya’s insurance penetration rate hit a three year low in 2016 at 2.73 percent of the GDP, almost three times lower than the global average of 6 percent. This translates to millions of people excluded from accessing insurance, a situation that we should not tolerate.

In order to support insurance inclusion, innovation needs to be at the forefront of service delivery. So as to increase accessibility, simplify processes and decrease costs of operation that have been high for insurers.

This year, history was made when a Kenyan insurance company, Grassroots Bima was named among the top 100 financial technology (fintech) firms in the world. Ranked at number 76 in the 2017 ‘Fintech 100’ report released by KPMG and H2 Ventures.

Grassroots Bima has managed to promote financial inclusion by simplifying the processes for insurance policy holders. Through the WazInsure app-loosely translated to transparent insurance, Grassroots Bima enables people to monitor the insurance processes from a single platform. The app manages everything including claim payment via mobile.

Grassroots Bima allows one to pay amounts as low as sh600 annually and in turn receive sh25,000 in case of death in the family. Therefore making it affordable even to low income earners (who are often the bulk of the uninsured).

Another innovator disrupting the insurance industry is Bimanet, who have merged an age-old marketing strategy with traditional insurance to make it more accessible and more beneficial to the insured.

Bimanet has introduced a referral program, otherwise known as network marketing, where members get a commission for any person they recruit to their Bimanet club. Whenever recruits renew their annual membership the recruiter earns a bonus, the same applies when one trains others on the program.

Bimanet is able to pay its members because it redirects all its marketing budget to pay bonuses. They bypass the middleman (advertisers and agencies) and instead take the money directly to the consumers.

Innovation requires collaboration; Dorel Blitz, head of Fintech at KPMG Israel reiterated this statement, during the unveiling of the 2017 KPMG Fintech survey report in Nairobi, saying, “Partnerships and collaborations are critical for success. Financial institutions are becoming more open to third-party innovations so as to create better value for customers”

On that note, Safaricom through a partnership with Carepay, PharmAccess and UAP insurance and brought in M-TIBA, a service that facilitates savings for health services through mobile payments. Users store money in a mobile wallet managed by UAP insurance and get a bonus on the amount, subscribers can then access medical services in selected hospitals.

Insurance companies not only need to innovate to serve their customers better but to remain competitive. Technology has allowed companies who are not traditionally from the insurance sector to bring in competition, to a point where those who don’t innovate are bound to become extinct.

mTek partners with Kyosk.app and Fin Africa to provide insurance to over 100,000 kiosks