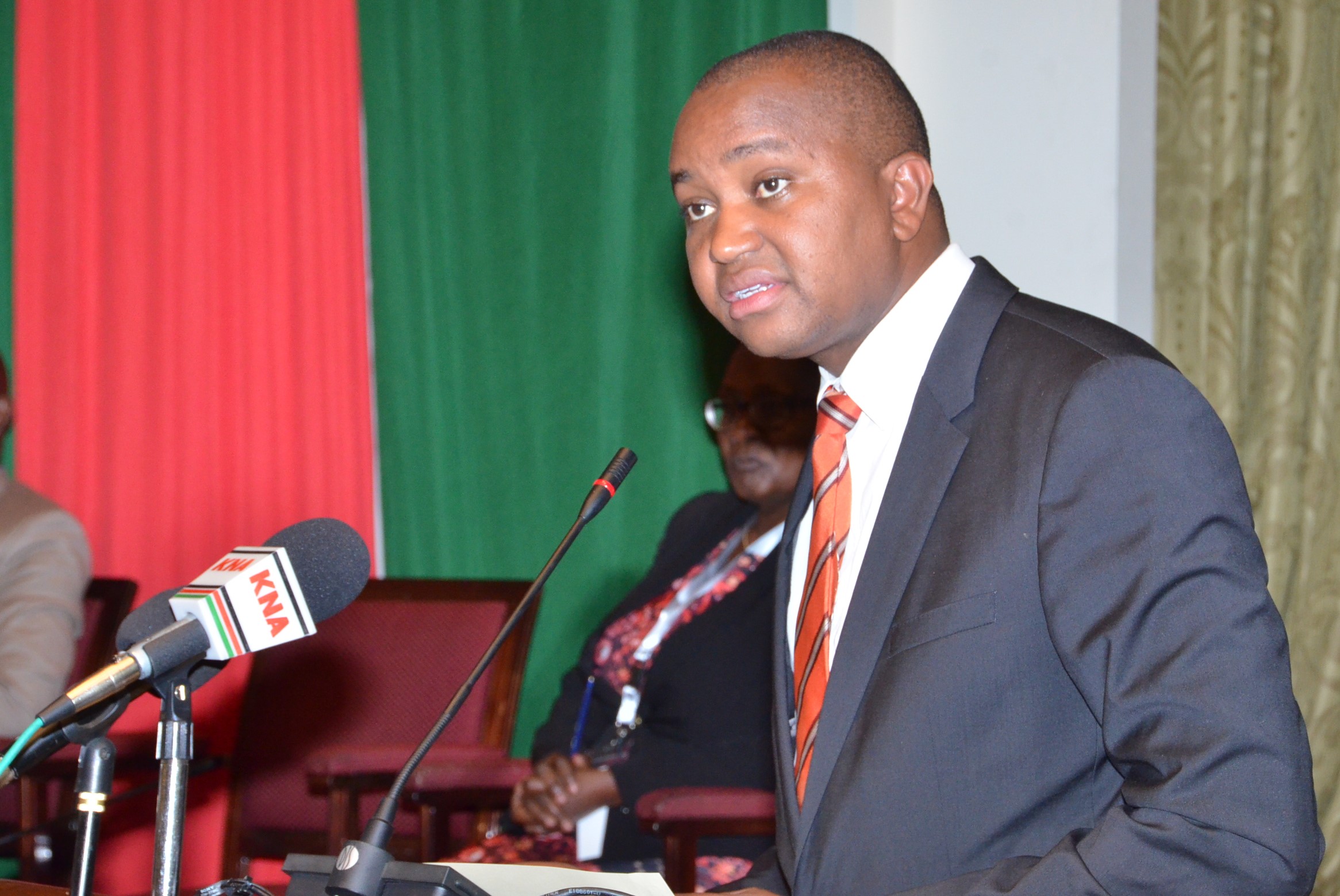 The government is working to construct airstrips in all the 47 Counties to better facilitate transport of people and cargo to hasten development of the country.

Speaking at a media policy breakfast, Devolution and Planning Principal Secretary Irungu Nyakera said having a minimum of one airstrip per county is essential to the realization of Vision 2030 agenda.

The first phase is Murang’a and Nakuru Counties while expansion of the Nyeri Airstrip with a 1.3 kilometer asphalt runway at Nyaribo was completed three year ago.

The PS admitted that government does not always look at rate of return on investment in its infrastructural projects because it undertakes the foundation with long term objectives.

He noted that an Internal Rate of Return (IRR) of 15 to 20 per cent from the private sector is difficult hence the government looks for other tangible economic indicators like banks, shops opened and increased economic activities along infrastructural projects.

“Infrastructure in itself will not yield the returns,” he asserted adding that the employment created and business activities around these investment are worthy of the billions spent on the project.

There are approximately 230 airports, air strips, airfields, private airstrips in Kenya, including well-maintained dirt strips in most of the national parks and reserves. However, they are unevenly distributed with some Counties not having any airstrips.

Local airlines flying from Jomo Kenyatta International Airport only fly to Kisumu, Lodwar, Mombasa, Malindi and Eldoret. A few other airlines who fly from Wilson Airport fly to these locations in addition to other strategic areas like Wajir, Isiolo, Kakuma and Lamu among others. These locations are either tourist havens or transport roots to neighboring countries.

Commenting on the Standard Gauge Railway, he said in due course the government will electrify the railway, which is 20 per cent of the cost of the project. He added that already, the eight passenger stations between Nairobi and Mombasa are recording interests in business activities with entrepreneurs wanting to tap into the human traffic using the railway.