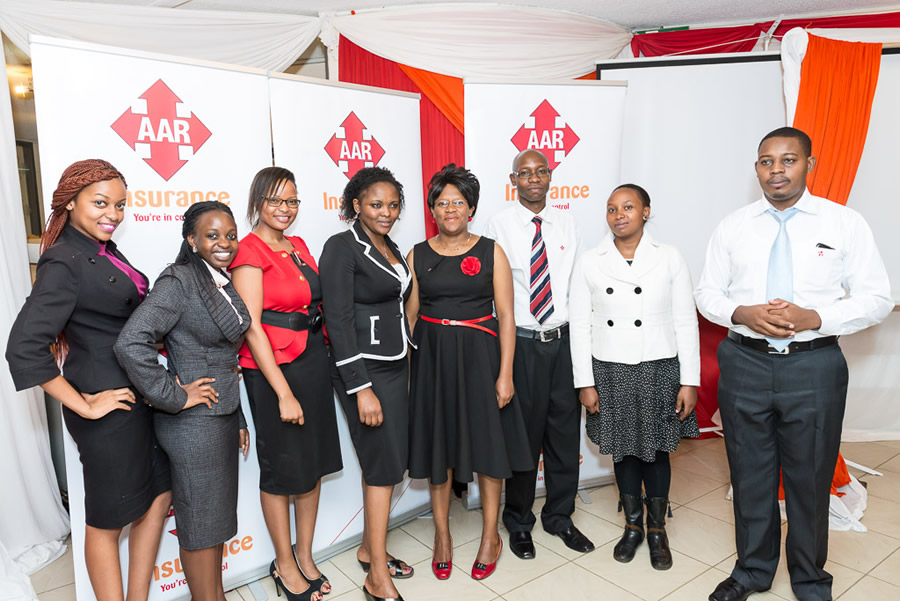 Insurance regulator, the Insurance Regulatory Authority (IRA) has released data that could inform which insurance policy you choose from which provider. While the data ranks the companies that are top in settlement, this is further analyzed in terms of which cover they best settle, giving a potential client a range of options to consider.

Madison Insurance, AAR Insurance and GA Life Assurance have been ranked top in terms of settling claims in liability, non-liability and long-term insurance categories respectively during the second quarter of the year.

Madison Insurance settled 571 liabilities where the insured is compensating a third party claims out of the 1,991 claims. The company rejected 11 claims during the period

The IRA data states that AAR Insurance is best in paying claims lodged by insured parties. The IRA data affirms that the firm settled 86.3 per cent of the 252,661 claims it was handling during the period. AAR rejected 1,778 claims.

GA Life Assurance was best in the long-term class, which include life and education covers. They settled all 762 claims it received from its clients.

Insurance products such as motor vehicle and life covers are among those affected by the delays in payments or claims rejection.

CIC General Insurance was ranked second after Madison in the liability class, having settled 1,299 of the 5,141 cases lodged, with Kenyan Alliance coming in third after it paid out 19 per cent of the 399 claims presented.

In the non-liability class, the IRA data reveals that Jubilee and the Kenyan Alliance came in second and third respectively.

Jubilee settled one million of the 1.3 million claims lodged (80.2 per cent) but did not reject any. Kenyan Alliance paid out 727 of the 985 claims and declined 27 of them.

ICEA Lion and the Kenyan Alliance were ranked after GA Life in the long-term category. They respectively settled 97.8 and 92.8 per cent of the active claims during the second quarter of the year.

mTek partners with Kyosk.app and Fin Africa to provide insurance to over 100,000 kiosks