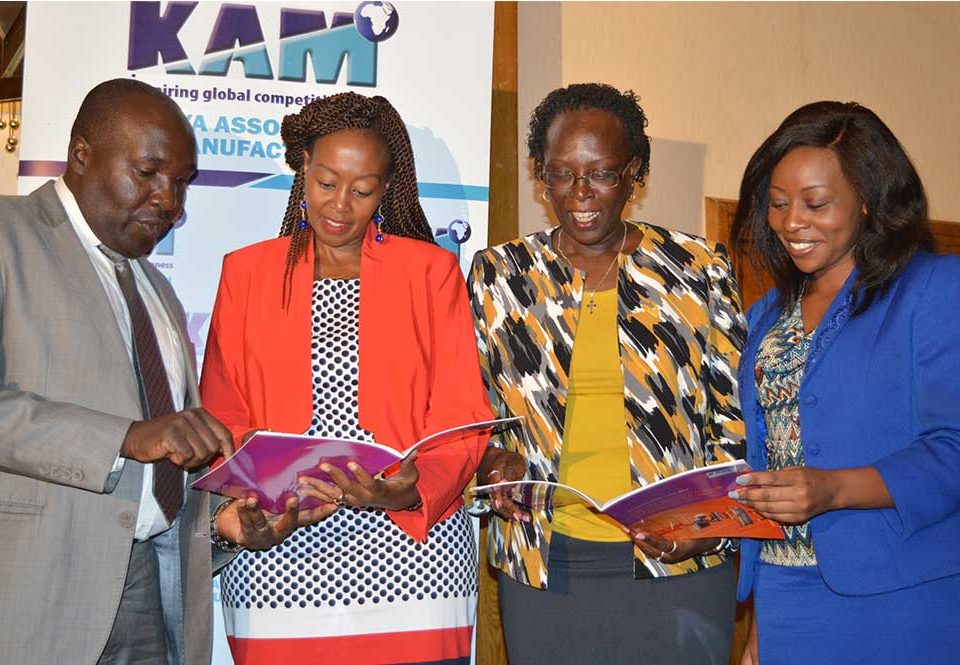 In recent years we have seen the anticipation for Labor Day marked by an expectation of increased minimum wage for workers across the country by the Government. This time round the workers union and the government have alluded to an increase. While on the surface, this seems like a reasonable move to reduce the poverty gap and bring down the cost of living, it is in actual sense a move that continues to erode our country’s ability to create more jobs and grow our industries.

The idea that an increase each year would suffice to enable a majority of the citizenry meet their needs is a misnomer that seeks a quick fix to deeply rooted problems of our economy. It is a short-term solution that will have us playing catch up to the ever-changing dynamics of the global market without a lasting solution on how to cushion ourselves.

The fallacy is that increased minimum wage equals better quality of life for workers. But the truth of the matter is that increased minimum wage will hurt the worker and drive up the cost of living. In general the business environment, especially for labor-intensive industries has been at best, stagnating instead of thriving and at worst shutting down and relocating to other countries.

Along with an unpredictable regulatory regime, these businesses have been hampered by high costs in energy, scarcity of the necessary technical skills and the high cost of labor. Therefore in cases where the latter continues to escalate, these businesses would have to make drastic decisions in order to stay afloat. This includes reducing the number of jobs in order to meet these costs and moving their major operations to cheaper labor markets, in the process exporting local jobs.

A reduction in jobs means that the rate of unemployment shoots up and the poverty gap grows wider. It also means a lower purchasing power for the consumer diluting their capacity to afford goods and services resulting in little or no savings. On the other hand there will be an increase in the cost of basic commodities and services in order for the businesses to cover their costs. Additionally, fewer workers with an increased workload will affect their general productivity and the company output.

At this point many of the companies will reconsider decisions to stay or expand locally, and investors will take this as a sign to stay clear of this market. The economy will take a hit and the ones who will feel the impact more will be those already straddling the poverty line. There will be a mushrooming of informal jobs – which translates to fewer worker protections and benefits and decreased revenue for Government. Ultimately the intention to reduce the cost of living no matter how well-meaning will backfire.

A report by Focus Economics says that whilst many emerging economies have struggled over the past five years Bangladesh’s economy expanded at the fastest rate owing to investment and Government consumption. According to the World Bank Bangladesh is the 47th largest economy in the world in terms of GDP. Ethiopia has entry level salaries of $35-40 a month for the textile sector attractive huge investments from all over the world. At the moment Kenya only exports an approximate $400 million in apparels. Due to these and other policies both countries have been identified among six countries in the world that will be growth performers in 2016 -2025 by BMI research.

What this shows, is that it is possible to improve the quality of life for workers without hiking the wages and hurting the economy. Part of which are measures to increase the tax bracket and reduce the costs of necessities in the bread basket as proposed in this year’s budget. Currently, the average take home for workers is sh16000 per month including the overtime which is affected by minimum wage increase. These workers are already in 15 per cent tax bracket which is why in the recently proposed budget, government has increased the tax bracket and also exempted over time and bonus for the low income earners. Ideally this would mean an approximate sh1150 savings per month.

But the proverbial bread basket also needs to be expanded so that we are not just talking of Maize flour and bread. We need to include the reduction of items such as milk, sugar, salt, rice, tea leaves, wheat, beans, cooking oil and Paraffin. If we could at least reduce these by 10 per cent, workers would save approximately sh1400 per month as their average household food basket bill is estimate at sh14000/- for one family. We also need to think of social housing which lessens the rent burden for the low income earners and guarantees them housing long after they have retired from service.

Investing in labour-intensive industries will translate to an increase in purchasing power and more revenue for government to invest in social amenities that will cater for the health and well-being of the citizens of this country. NHIF and housing schemes will benefit from increased revenue for government offering better access to shelter and health care all Kenyans.
Everyone one of us is invested in increasing the quality of life for the citizens of this country but we must apply measures that are sustainable and guarantee long-term benefits for our country.

The writer is the Chairlady of Kenya Association of Manufacturers and can be reached on info@kam.co.ke